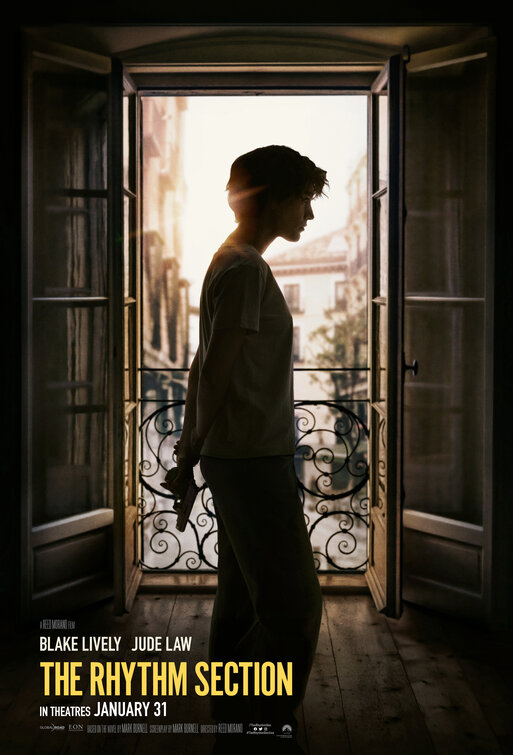 Plot: Stephanie Patrick, is an ordinary woman on a path of self-destruction after her family is tragically killed in a plane crash. When Stephanie discovers that the crash was not an accident, she enters a dark, complex world to seek revenge on those responsible and find her own redemption.

Critic Consensus: “Blake Lively delivers an impressive lead performance, but The Rhythm Section plods predictably through a story that could have used some flashier riffs” 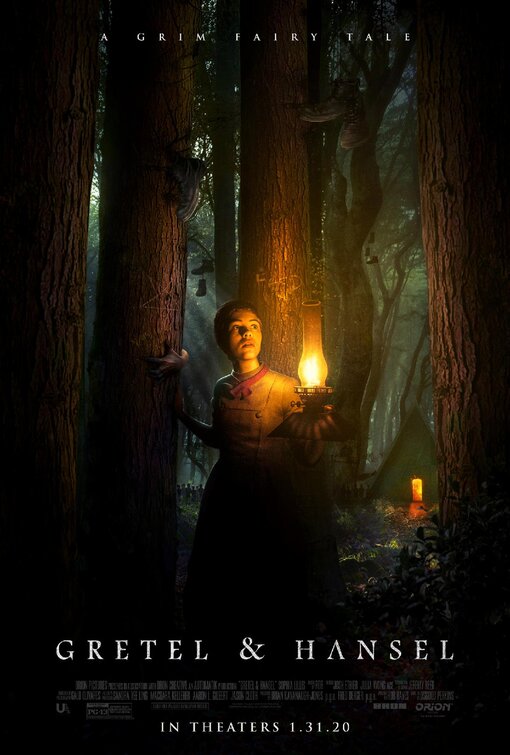 Plot: A long time ago in a distant fairytale countryside, a young girl leads her little brother into a dark wood in desperate search of food and work, only to stumble upon a nexus of terrifying evil.