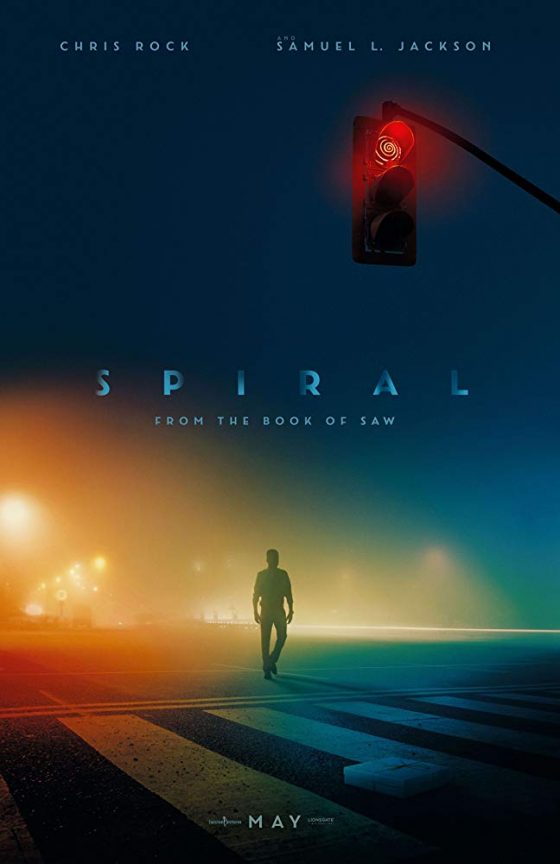 After the truly awful Jigsaw, the Saw franchise was in a rough place but Chris Rock, seemingly out of nowhere, arrived to revive the franchise by producing and starring alongside Samuel L. Jackson for a reboot/re-imagining of the horror series, Spiral: From the Book of Saw.  Rock plays detective Zeke Banks, who along with his rookie partner Will Schenk (Max Minghella) gets drawn into a series of grisly cop killings that are all linked by the same spiral design left at the scenes and possible ties to the infamous Jigsaw killer.  Samuel L. Jackson a veteran cop named Marcus and I think my theory is that he was investigating something prior and is either killed or becomes the Spiral killer.  Marisol Nichols co-stars and Darren Lynn Bousman, who directed Saw II, III and IV (what many would consider some of the strongest entries in the franchise) is back to direct this new entry.  It’s out on May 15th this summer, check out the trailer below.

A New Killer is on the Loose in Spiral: From the Book of Saw (Trailer)