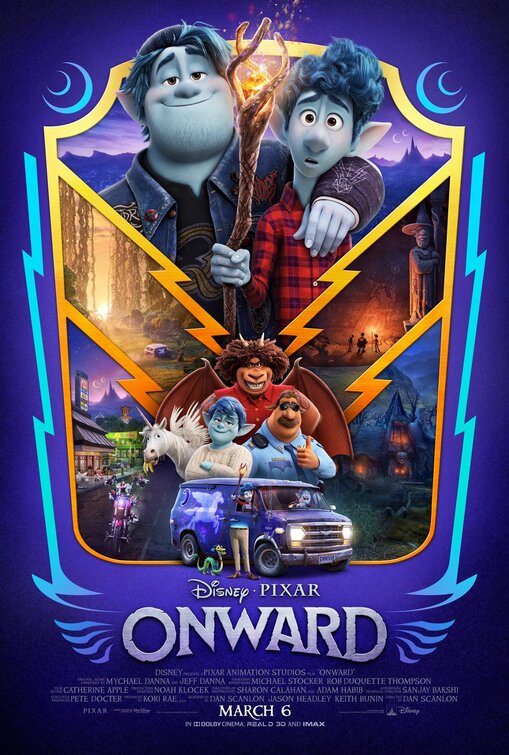 Plot: Two teenage elf brothers embark on an extraordinary quest to discover if there is still a little magic left out there.

Critic Consensus: “It may suffer in comparison to Pixar’s classics, but Onward makes effective use of the studio’s formula — and stands on its own merits as a funny, heartwarming, dazzlingly animated adventure” 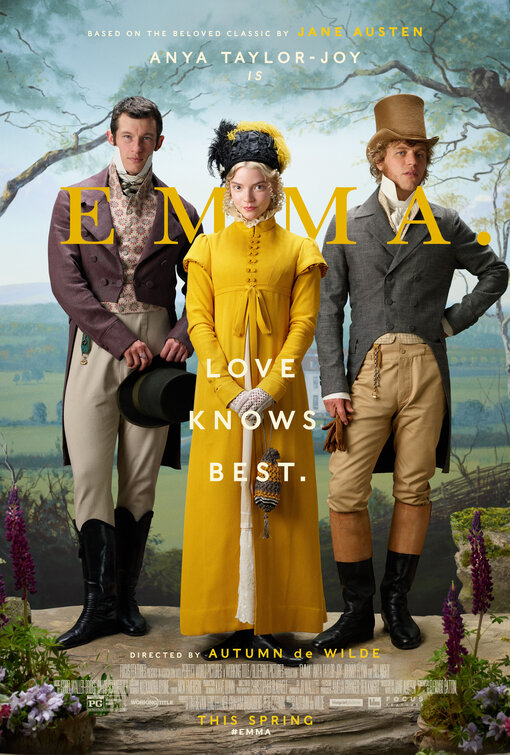 Plot: Handsome, clever, and rich, Emma Woodhouse is a restless queen bee without rivals in her sleepy little town. In this glittering satire of social class and the pain of growing up, Emma must adventure through misguided matches and romantic missteps to find the love that has been there all along.

Critic Consensus: “Other adaptations may do a better job of consistently capturing the spirit of the classic source material, but Jane Austen fans should still find a solid match in this Emma” 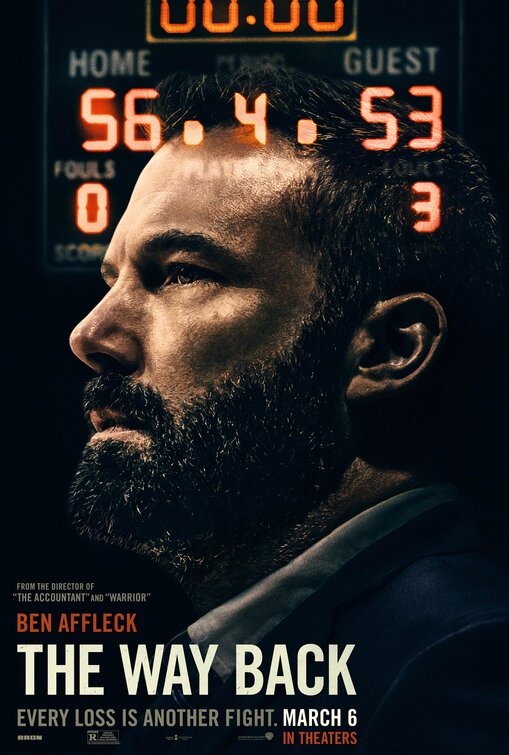 Plot: Back in high school, Jack Cunningham had everything going for him. A basketball phenom, he could have punched his ticket to college or even the pros, but, instead, he chose to walk away from the game, forfeiting his future. Jack’s glory days are long gone… but, as it turns out, not forgotten. Years later, he gets the chance to take back his life when he is asked to coach the struggling basketball team at his alma mater.