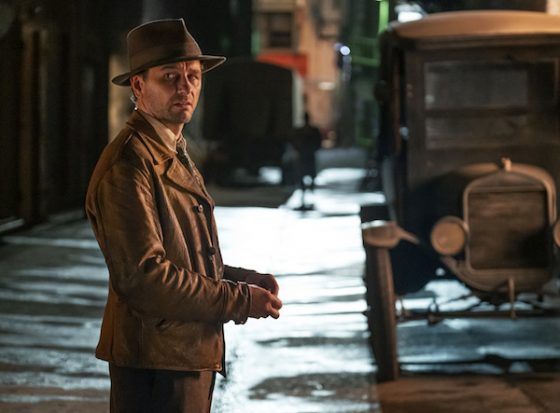 After an unbelievably excellent run on The Americans, Matthew Rhys is back on TV headlining HBO’s upcoming prequel/reboot of criminal defense lawyer Perry Mason.  Originally played by Raymond Burr in the late 50s and early 60s, this new Perry Mason takes the character back to his younger days as a gumshoe in 1930s Los Angeles, where he takes a case investigating a child kidnapping.  Tatiana Maslany, John Lithgow, Robert Patrick, Stephen Root, and Shea Whigham co-star with Robert Downey Jr and his wife Susan Downey executive producing.  It looks pretty great and if you’re a fan of stuff like LA Noir (even though this is a slightly earlier time period) this seems right up that alley.  The series starts on June 21st and you can check out the trailer below.