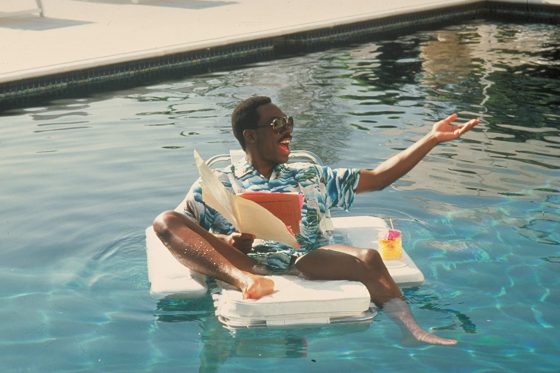 Much like the movie itself, “Shakedown” from the Beverly Hills Cop II soundtrack is fine and fun but nowhere near as memorable as anything from the first movie.  Coming out in 1987, the movie sent Axel Foley (Eddie Murphy) back to California to help his buddies from the first movie investigate the near-fatal shooting of their captain and investigate a bizarre series of alphabet themed crimes.  Harold Faltermayer returned for the soundtrack and actually wrote the music for “Shakedown” and it was hoped Glenn Frey, who sang “The Heat is On” for the first movie, would come back.  Frey didn’t like the lyrics and also caught laryngitis, so his good buddy Bob Seger stepped in.  The song became a number one hit, the only Seger single to hit #1, and it was also #1 on the mainstream rock charts as well being #9 on the year-end charts.  The song was also nominated for an Oscar for “Best Original Song” but lost to “(I’ve Had) the Time of My Life” from Dirty Dancing (Little Richard performed the song for the actual Oscar ceremony).  There was a music video for the song which features clips from the movie while Seger performs on stage, check it out below.