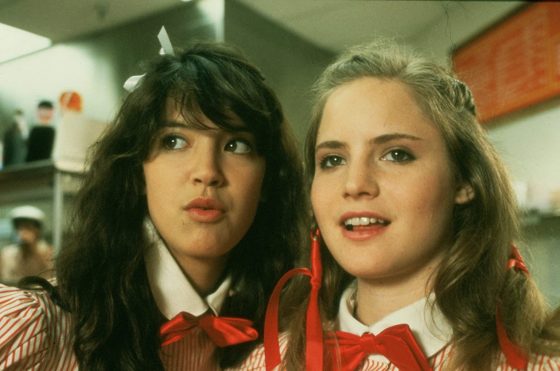 1982’s Fast Times at Ridgemont High was jam-packed with music with a mix of already established hits like “Moving in Stereo” by The Cars, “We Got the Beat” by The Go-Gos and “Kashmir” by Led Zepplin along with songs written specifically for the movie’s soundtrack.  Of the latter category, Jackson Browne’s “Somebody’s Baby” was arguably the most memorable and best performing of the original soundtrack songs.  Released as a single along with the soundtrack, the song peaked at #7 on the Billboard Hot 100 and #4 on the Mainstream Rock charts.  It was the final Top Ten hit for Jackson Browne and it was also the highest-ranking single of his career.  The song spent 19 weeks on the charts and the entire album overall peaked at #54 on the Billboard Hot 200 album chart.  There’s no official video for the song but you can check it out below edited along with scenes from the movie.