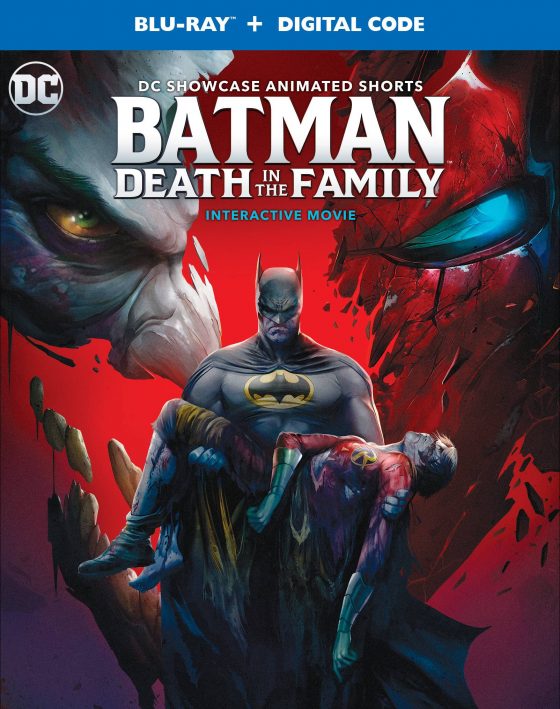 The DC Animated Universe is getting it’s first interactive story as Batman: Death in the Family headlines the upcoming DC Showcase release.  Collecting the shorts that have appeared with previously released movies like Sgt. Rock, Adam Strange and The Phantom Stranger, the new DC Showcase will also feature an all-new extended length short adapting the classic Batman story “Death in the Family.  Bringing back the voice cast from the animated adaptation of Under the Red Hood, including Bruce Greenwood as Batman, John DiMaggio as The Joker and Vincent Martella as young Jason Todd, the new interactive short will let viewers make crucial decisions and decide the ultimate fate of Jason Todd in the story, an homage to the iconic comic storyline that allowed readers to call into a phone hotline and vote whether Jason Todd lived or died at the hands of The Joker (they overwhelmingly voted for his death back in 1988).  There will be several endings and easter eggs for DC fans and you’ll use your TV/Blu-Ray remote to make your choices.  DC Showcase- Batman: Death in the Family arrives on Blu-Ray and Digital on October 13th, check out the trailer below.