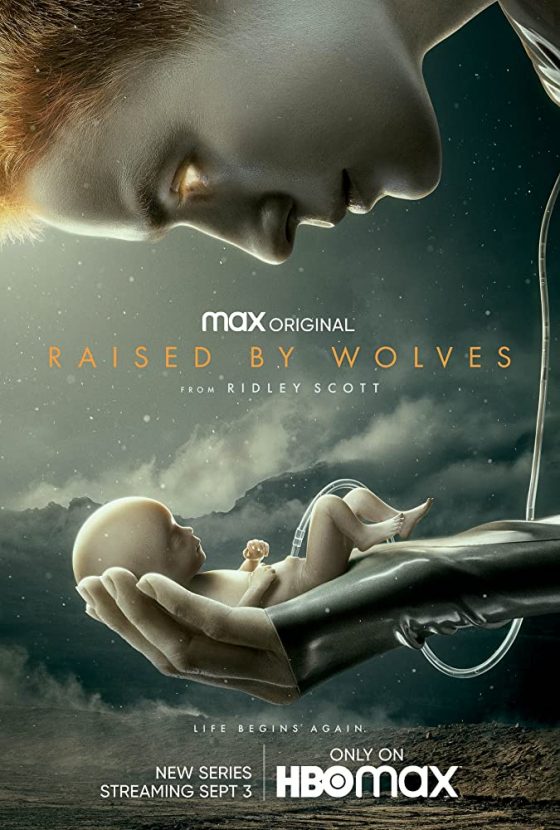 Ridley Scott is coming to HBOMax for his first-ever television series with the crazy and unique looking Raised by Wolves.  Set on a distant planet after Earth was wiped out due to a massive war, a colony of children is being raised by a pair of androids, Mother (Amanda Collin) and Father (Abubakar Salim).  Threats both external and internal emerge that threaten the colony, from different religious beliefs to horrifying creatures to an outside group led by Travis Fimmel.  The series definitely has the look of Scott’s recent entries in the Aliens franchise, Prometheus and Alien: Covenant but, hopefully, free from trying to explain mysteries that didn’t need explaining about the origins of the xenomorphs, he can explore some interesting and exciting new ideas and you can tell that HBOMax has spared no expense.  The series begins on September 3rd and you can check out the trailer below.