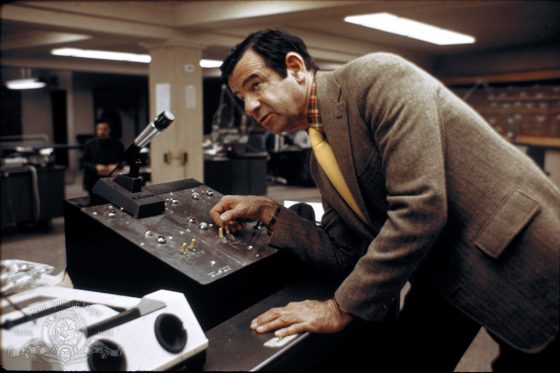 35 years before Denzel Washington faced off against John Travolta, Walter Matheau faced Robert Shaw in the classic 1974 version of The Taking of Pelham One Two Three.  Both movies were based on the 1973 novel by Morton Freedgood and follow a group of armed hostage-takers who forcibly take control of a New York City subway train and demand a ransom be delivered to them or they will start to kill hostages.  In the 1974 version, Walter Matheau is Lt. Zachary Garber, who is leading the hostage negotiations over the radio with Robert Shaw as Mr. Blue, the leader of the criminals who is revealed to have been a mercenary in Africa.  The movie was well-received by critics and has a 100% on Rotten Tomatoes and is well regarded alongside other 70s thrillers like Serpico and Death Wish (both of which came out the same year) and it inspired the character names for Quentin Tarantino’s Reservoir Dogs.  You can check out the entire movie below thanks to YouTube.

Everything Action Theater: Eye See You