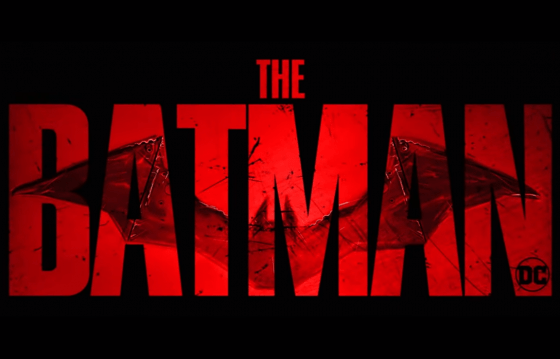 In case you somehow missed it yesterday, DC had an all-day fanfest called DC Fandome where tons of new trailers and info about upcoming projects was revealed.  It was an extremely well put-together event that really made Comic Con’s efforts look even worse in comparison and hopefully New York Comic Con takes a page from DC for their event in a few months.  Some of the highlights included an in-depth conversation from Matt Reeves about The Batman before the first trailer dropped, the reveal of two new WB games, a new Wonder Woman 84 trailer, and a behind the scenes/trailer for The Suicide Squad from James Gunn.  Check out everything that was revealed below.

WB Montreal, who previously made Arkham Origins, revealed Gotham Knights, where you play as Robin, Nightwing, Batgirl and Red Hood:

James Gunn revealed a “Roll Call” video showing who everyone is playing in The Suicide Squad along with a behind the scenes video with our first footage:

The first full trailer for “Zack Synder’s Justice League” was revealed and it was confirmed that will be 4 hours long, divided into 1 hour chapters.

The Rock revealed a concept art teaser for Black Adam, confirmed that the JSA will be in the movie including Noah Centineo as Atom Smasher:

Rocksteady revealed its follow up to the Arkham trilogy, Suicide Squad: Kill the Justice League:

and last, but definitely not least, director Matt Reeves gave a great conversation about The Batman before revealing the first teaser trailer:

What was your favorite thing that came out of DC Fandome?

Batman, Black Adam, The Flash and More at DC Fandome 2021