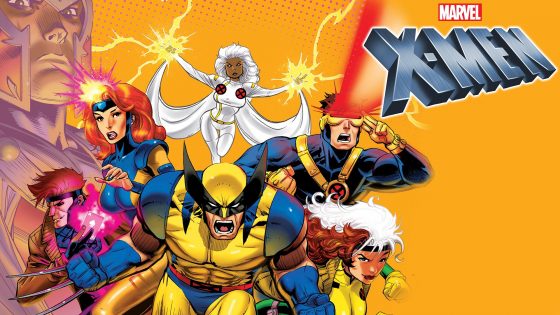 The 90s X-Men cartoon has one of the most iconic and bad-ass theme songs in television history, composed by Ron Wasserman (who also gave us the Power Rangers theme).  When the show aired on TV Tokyo from 1994 to 1995, it got an equally badass theme from Japanese rock band Ambience.  The group was founded in 1990 and their debut, self-titled album arrived in 1993.  Two of the songs of that album were used as the opening and closing songs of the Japanese version of X-Men, “Back to You” was the closing credits while “Rising” was the opening song set to an insanely awesome, anime-inspired opening title sequence.   The band made a music video “Rising” but it, unfortunately, didn’t have anything to do with X-Men, as it was made before the show came over from the US.  You can check it out below along with the X-Men Japanese opening below.