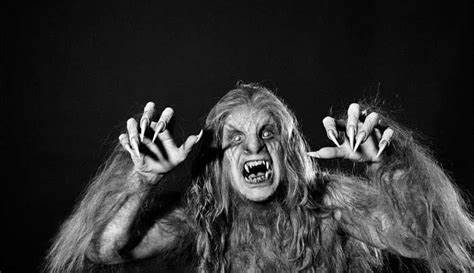 Coming off Ozzy’s third solo album, also called Bark at the Moon, “Bark at the Moon” was the first single and loaded with horror elements.  The song tells the story of a mysterious creature that terrorizes a town.  It’s believed to be killed but comes back to cause terror again.  The music video follows suit with the lyrics as Ozzy plays a Dr. Jekyllesque mad scientist who creates a potion that transforms him into a werewolf, which is also depicted on the cover of the album.  The music video was Ozzy’s first video ever and it co-starred Emma Thompson as Ozzy’s wife/assistant.  The album and song were successes, with the album peaking at #19 on the Billboard charts and has sold over 3 million copies.  Check out the video below.