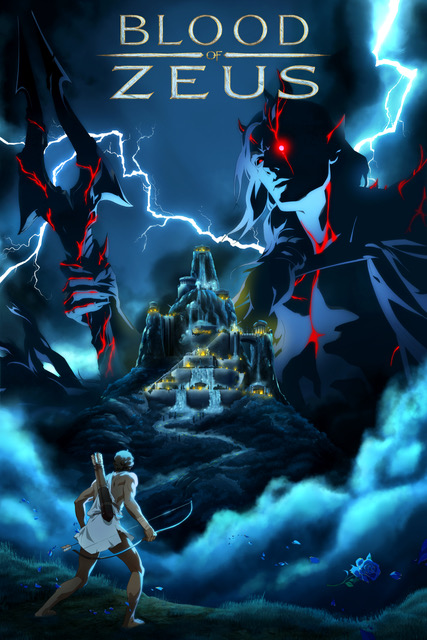 While we wait for the fourth season of Castlevania and their Masters of the Universe show, the latest adult anime series from Powerhouse Animation Studios is coming to Netflix at the end of this month, Blood of Zeus.  Inspired by Greek mythology, Blood of Zeus follows a young warrior named Heron (Derek Phillips), who learns he’s the son of Zeus and sets out on a quest to stop a relentless army of demonic monsters that arose folllowing the defeat of the Titans.  Jason O’Mara, Jessica Henwick, Mamie Gummer, Chris Diamontopolus, and Claudia Christian co-star.  It looks like it’s taking a bit from a lot of previous Greek mythology properties like Clash of the Titans, God of War, Hercules and even Immortals but with the fantastic art style and action of Castlevania and Powerhouse’s other projects.  The first season arrives on October 27th and you can check out the trailer below.

Blumhouse Brings Back The Craft for Halloween with The Craft: Legacy (Trailer)