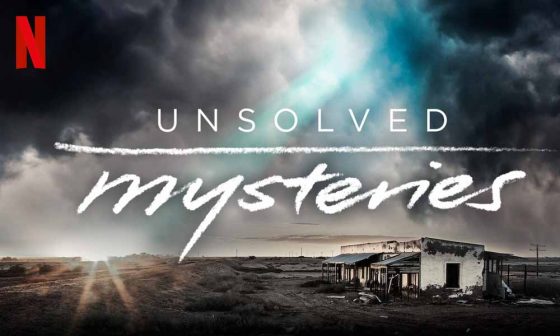 The second batch of episodes for Netflix’s popular revival of Unsolved Mysteries arrives just in time for Halloween on October 19th with 6 new chilling stories, including the highly anticipated first ghost episode of the reboot.  The episodes travel the globe again just like the first batch, including traveling to Japan and Norway, and seem to mostly focus on mysterious deaths and disappearances.  It’s still missing some things old-school Unsolved fans would want, like a mysterious host and more in-depth re-enactments but the first batch of episodes was still an extremely compelling watch and hopefully this new batch continues that.  Check out the trailer below.