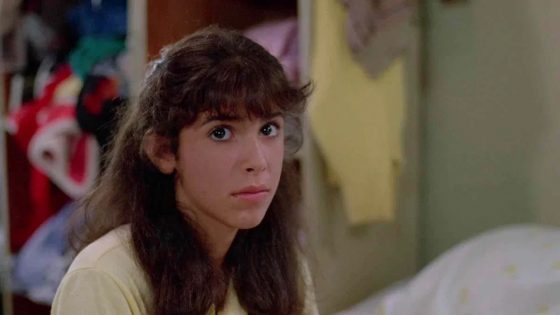 Origins: Peter Baker, his father John and sister Angela were out in a small lake in a boat near a summer camp.  Their boat capsized and John and Angela were killed by a motorboat that was pulling a water skier, the driver of the boat having not seen the people in the water.  Peter was sent to live with his eccentric aunt, who forced Peter to adopt his sister’s identity and was raised as a girl.  Eight years after the accident, “Angela” goes to summer camp with her cousin Ricky and many mysterious deaths begin occurring around the camp.

Horror Villain of the Week: Pinhead

Horror Villain of the Week: Sam