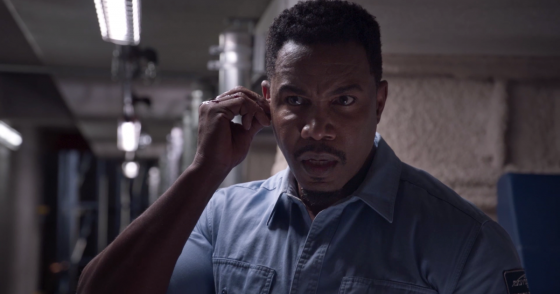 Memorable Quote: “You know what this is? It’s a bomb, would like to see how it works?”