Hey, Marvel fans! Comixology has started their Black Friday sales early one of their biggest promotions is offering discounts on selected Marvel titles that shattered their heroes’ world! Read as your favorite heroes are pushed into incredible challenges, sometimes forming awesome team-ups or finding betraying at the last moment. This is a great occasion for you to catch up on past Marvel stories and help us earn a small commission towards maintaining our website. There are a ton of stories to choose from, but I have a few recommendations of which super events with big consequences are listed below. 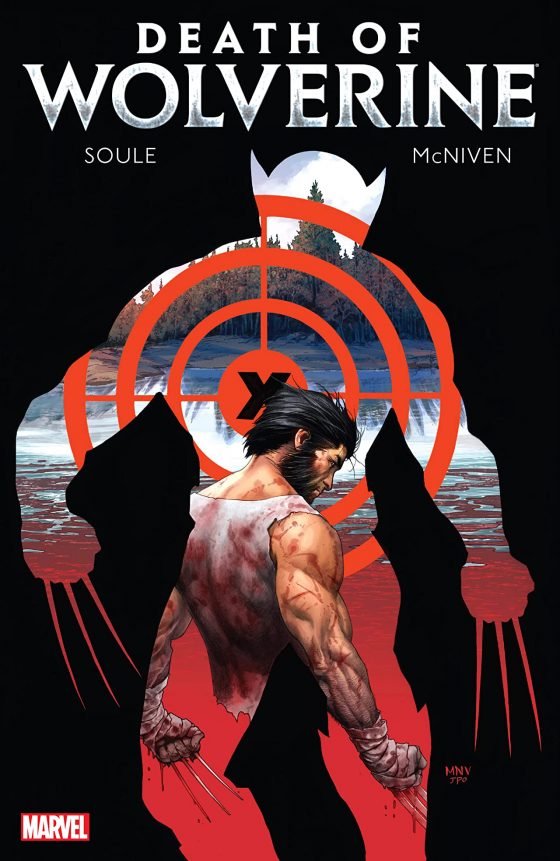 Logan has been a huge staple in the X-men series and pretty much the go-to rogue hero that needs to do the dirty work that the X-men won’t touch. Death of Wolverine explored Logan’s past a bit more, revisiting many moments with a different angle. This story not only was action-packed, but the drama themes were well met with the impact on his allies and enemies felt by the absence of Logan in later story arcs. 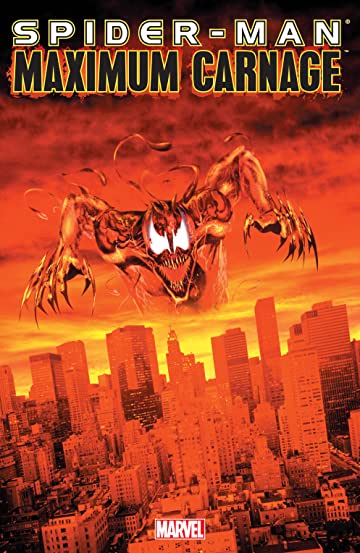 Carnage’s introduction to the Marvel Universe wasn’t simply a reskin of Vemon, he was a totally unique monster. Carnage’s bond with Cletus Kasady made this deadly duo deadlier than anything Spider-man had faced. In this epic story, Carnage enlisted a crew of villainous members and causes chaos in New York City. But Spider-man and Vemon are not alone to fight back as heroes from every corner of NYC will join the battle! 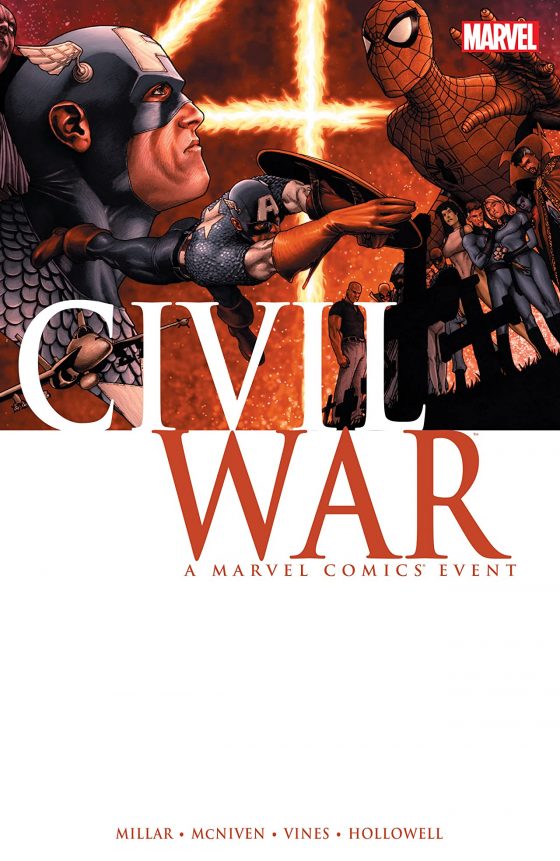 When a new masked vigilante act requires heroes to register their identity to the government, allies and enemies will go to war with themselves. No partnership, alliance, or family was safe from the Civil War event that tore the Marvel Universe apart in 2006.  Ideas and superpowers will clash as Captain America and Iron Man lead opposing armies of heroes and villains that will fight to protect what they believe in. Captain America: Civil War was an attempt to bring this epic story to the big screen, but to truly appreciate the tension, read the comic version. 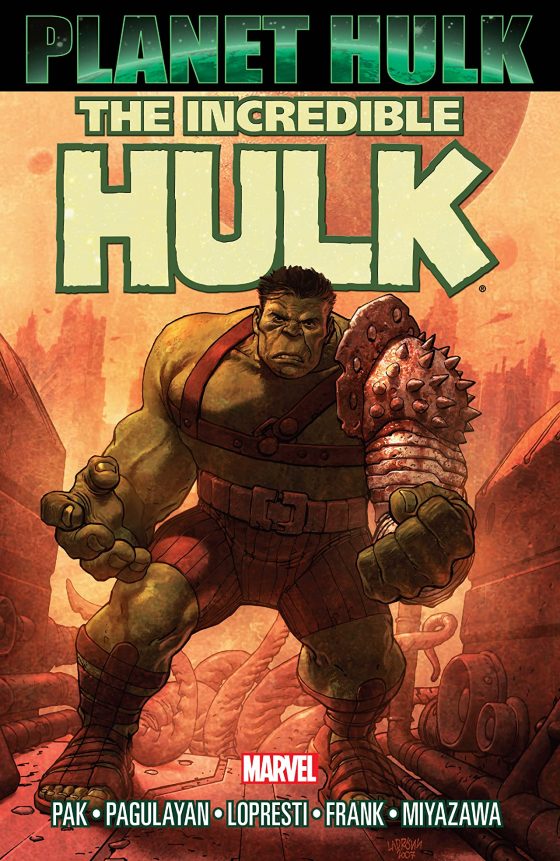 When the top minds decide that Hulk has endangered too many lives on Earth, they forcibly send Hulk on a one-way ticket to the greater regions of the outer rims of the galaxy. Landing on a barbaric alien planet, Hulk is forced to become a mighty gladiator where survival is won in the arena and conquest is claimed by the strongest. This story arc was the inspiration for Hulk’s appearance in Thor: Ragnok, but told with less of the comedic tone of that movie. Still, Planet Hulk was an amazing read that pitted Hulk in unfamiliar surroundings and great foes for him to fight.

This Comixology Marvel sale includes single issue comics (Great for those looking to catch up on individual entries!) and graphical novels to get have a complete story arc in one bundle (Convenient reading!). Time is ticking away, so grab these great reads before December 3rd!

4 Star Wars comics to read this May 4th