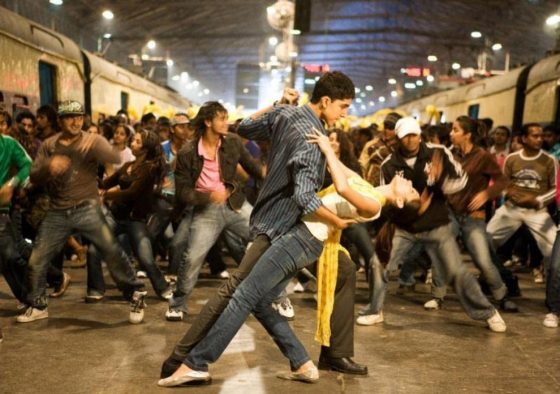 When Slumdog Millionaire came out in 2008, it garnered tons of critical acclaim and performed incredibly well at the box office both in the US and around the world.  The movie also garnered tons of award season attention, including Best Picture at the Oscars, BAFTA Awards, and the Golden Globes.  The movie’s soundtrack garnered tons of acclaim as well, including both Best Original Score and Best Original Song for it’s Bollywood inspired banger, “Jai Ho”.  The song was written by Indian musicians Gulzar and Tanvi Shah and performed by Shah along with
Sukhwinder Singh, Mahalakshmi Iyer, and Vijay Prakash.  The song and soundtrack also killed at the Grammy Awards as well with two wins and Tanvi Shah became the first Indian woman in history to win a Grammy.  The song also caught the attention of The Pussycat Dolls, who made an English version called “Jai Ho (You Are My Destiny)”.  Check out both versions of the song below.