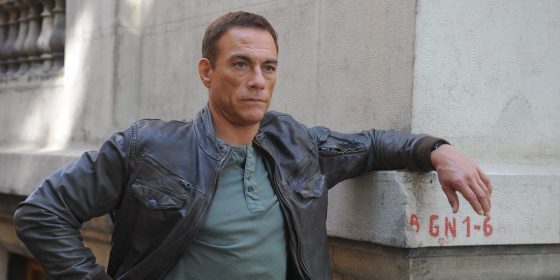 Jean Claude Van Damme’s dancing has brought joy to the world ever since he was an extra in the background of Breakin’ and continuing through last year, when the action legend teamed with French electronic duo AaRON for the music video of their song “Ultrareve”.  The song was off the duo’s album Anatomy of Light, which came out in September last year.  Bianca Van Damme, JCVD’s daughter, directed the video, which finds her dad delivering a joyful, goofy dance set to the electronic/rock song.  AaRON previously recruited John Malkovich for a similar video for their song “Blouson Noir” back in 2015.  Check out the video below.