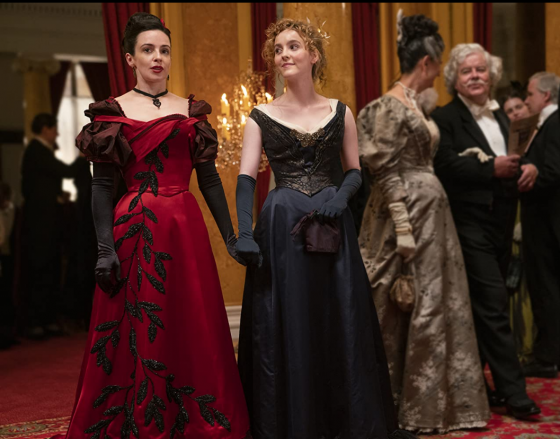 Originally conceived and going to be showrun by Joss Whedon before he dropped out and was replaced by Philippa Goslett, The Nevers is a new HBO show that is arriving in April on HBO/HBO Max.  Set in Victorian London, The Nevers takes place in a world where an event caused certain people to be “touched” and they develop supernatural abilities that are very X-Men/superheroesque.  The Touched are prosecuted by the various factions of government and the church but two women, inventor Penance Adair (Ann Skelly) and fighter Amalia True (Laura Donnelly) are fighting to protect The Touched and give them someplace safe to live.  Olivia Williams, James Norton, Tom Riley, Rochelle Neil, Eleanor Tomlinson, and Nick Frost round out the cast and it looks like a cool show with some steampunk mixed with superpowers and social commentary.  Because of the behind the scenes drama, the show was reduced from a 10 episode first season to a 6 episode first season and it will air live on HBO and be available to stream on HBO Max.  Check out the trailer below.