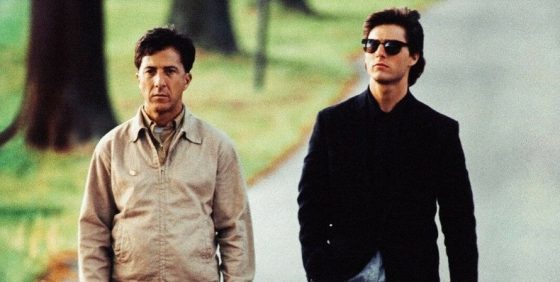 Originating in New Orleans, “Iko Iko” is a song that has had tons and tons of different versions over the years, including the one performed by The Belle Stars that appeared in 1988’s Rain Man.  Kicking off the Tom Cruise/Dustin Hoffman movie in its opening scene, the song was released as a single off the soundtrack and it reached #14 on the Billboard Hot 100 the following year in 1989.  The song actually debuted in the UK in 1982 but had only reached #35 on the UK charts.  The Belle Stars version of “Iko Iko” was also included on the soundtracks for movies like The Hangover (in a scene that parodies Rain Man) and 1997’s Knocking on Heaven’s Door.  The music video for the song features clips from the movie and The Belle Stars lead singer Jenne McKeown.  Check it out below.