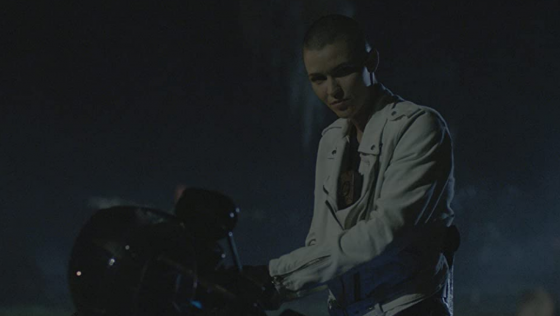 Despite leaving Batwoman last season, Ruby Rose has continued to try and expand her action repertoire with The Doorman last year and the upcoming Vanquish.  Rose plays Victoria, a former drug courier for the Russian mob.  A corrupt retired cop, played by Morgan Freeman, kidnaps Victoria’s daughter and forces her to do a series of 5 jobs for him, taking out gangsters and dealing with shady characters along the way.  George Gallo, who wrote Bad Boys and Midnight Run, writes and directs Vanquish.  The movie is out on Digital and On Demand on April 23rd and you can check out the trailer below.