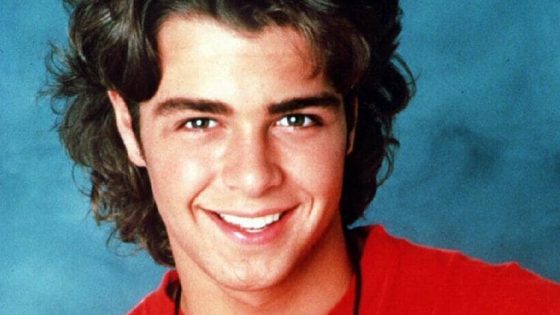 Although he’s still showing up in movies and TV shows today, the late 80s to the early 90s was peak Joey Lawrence popularity.  He voiced Oliver in Oliver & Company for Disney and exploded on Blossom as Joey Russo.  Riding that success, Joey indulged in what he considers his true passion, music, and released the self-titled album Joey Lawrence in 1993 when he was 16.  The biggest hit off that album was “Nothing My Love Can’t Fix”, which Lawrence co-wrote.  The song was an international hit, reaching #19 on the Billboard Hot 100, #13 in the UK and #68 in Australia and Joey performed it live at MTV’s Spring Break and traveled to the UK for Top of the Pops.  The song was also used as the end credits song for the movie Cop and a Half, although the music video doesn’t include any specific movie references or clips.  Joey continued to release music with a single in 2011 and in 2017, he formed the band Still 3 with his brothers Matt and Andy (director of Money Plane).  Check out the music video for “Nothing My Love Can’t Fix” below.