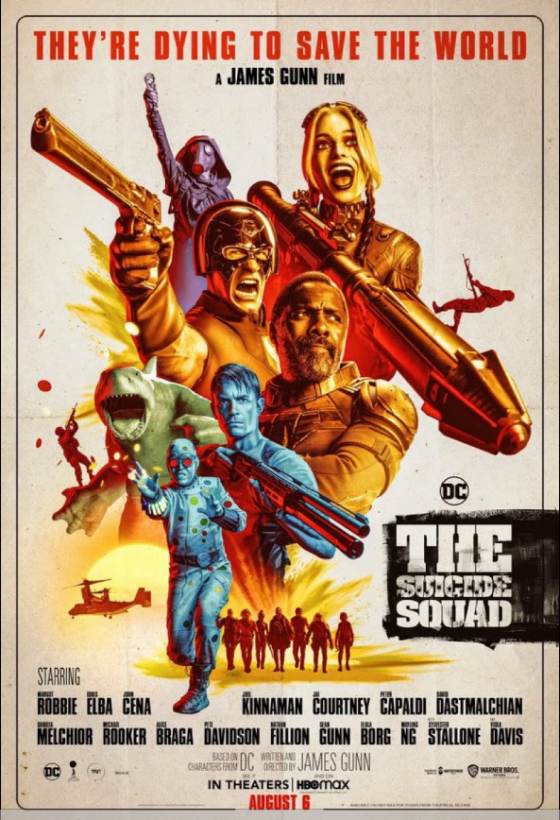 The Justice League got redemption last weekend with the release of the Snyder Cut and in August, the Suicide Squad gets another shot after their disastrous first outing with James Gunn’s sort of reboot/sort of sequel, The Suicide Squad.  Joel Kinnaman, Margot Robbie, Jai Courtney, and Viola Davis are all back from the previous movie but they are joined by a whole slew of new crazy degenerates, including Idris Elba’s Bloodsport, John Cena’s Peacemaker, Sylvester Stallone’s(!) King Shark, Michael Rooker’s Savant, Peter Capaldi’s Thinker, and a ton more.  It’s not clear what exactly the Squad’s new mission this time is but it looks way more over the top, way more fun, and more R rated than their last outing and if James Gunn can do for the Squad what he did for the Guardians, we are hopefully in for a total blast.  The movie is out on August 6th in theaters and on HBO Max and you can check out the trailer below.