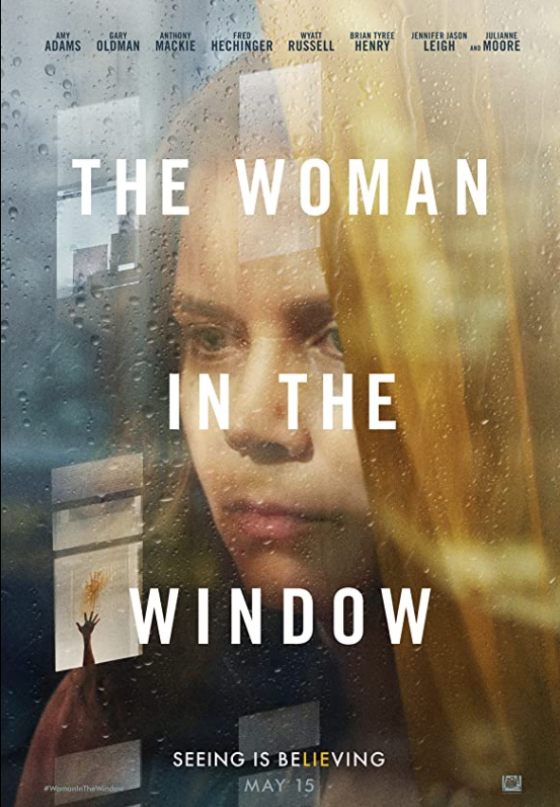 After a number of delays, including re-shoots and a theatrical release canceled due to Covid, The Woman in The Window arrives next month on Netflix.  Based on the novel by AJ Finn, Amy Adams plays an agoraphobic New Yorker named Anna Fox.  When new neighbors move into the apartment across the street, Anna becomes friends with the wife, Jane (Julianne Moore).  One night, Anna sees something horrible happen to Jane and she calls the police but is shocked to learn that the real Jane is alive and well, and someone she’s never met.  The police believe her mental condition and her medications made her hallucinate but Anna is determined to figure out what actually happened. Gary Oldman, Jennifer Jason Leigh, Brian Tyree Henry, Wyatt Russell, Anthony Mackie, Fred Hechinger, and Tracy Letts co-star, and the movie is directed by Joe Wright, who previously directed Atonement, Hanna, and Darkest Hour.  It looks like a solid Hitchcockian thriller with an amazing cast and you can check it out on May 14th on Netflix.  Check out the trailer below.