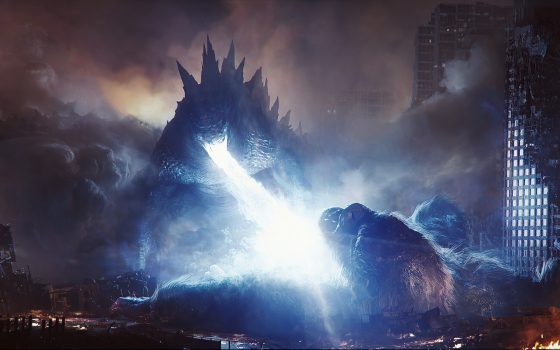 Godzilla vs Kong took in another $7.8 million, which brings its domestic total to $80.7 million and its worldwide total to just shy of $391 million and it has outpaced Godzilla: King of the Monsters, topping that movie’s worldwide gross by around $7 million.  The predictions going into the weekend were that Godzilla vs Kong would have another $10+ million weekend in the US but it is still far and away the strongest movie since the pandemic started.

Nobody remained in second place with another $2.5 million, bringing it to $19 million domestic.  It was also available as a Premium VOD rental but those numbers are almost never revealed and this time was no exception, so we don’t have any way of knowing what its performance at home was compared to its theatrical run.

The Unholy stayed in third place with $2 million, bringing it to $9.5 million for three weeks out.

Further down the list, the latest movie from director Ben Wheatley, the horror movie In the Earth, opened in 1,094 theaters and took in $505,723.

Godzilla vs Kong took the Per Theater average again with $2,614 in each of the 3,001 theaters it was playing in.