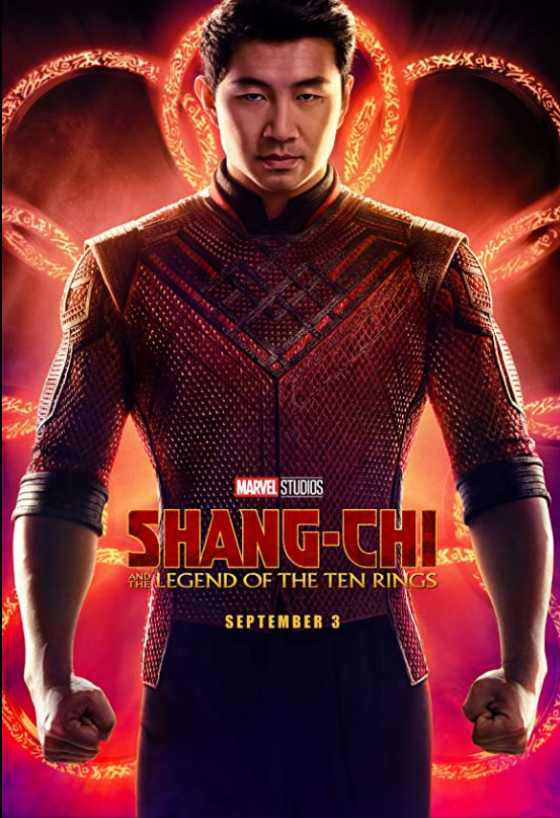 Marvel’s first MCU film with an Asian superhero arrives in September with Shang-Chi and the Legend of the Ten Rings.  Simu Liu plays Shang-Chi, who was trained from birth to be an assassin in the secretive Ten Rings organization but fled to San Fransisco to try and live a normal life.  His father, Wenwu aka the real Mandarin (Tony Leung) demands that Shang-Chi return and fulfill his destiny, but Shang-Chi refuses and becomes a target for a slew of assassins and has to eventually face down his father.  Awkwafina, Michelle Yeoh, Fala Chen, Ronny Chieng, Florian Munteanu, and Meng’er Zhang co-star, and the movie is directed by Destin Daniel Cretton, who previously directed movies like Short Term 12 and Just Mercy.  It looks like it will have some cool martial arts action and some epic historical flashbacks and hopefully, it will bring some proper kung-fu to the MCU after the disappointment of Iron Fist.  The movie is out on September 3rd and so far it only has a theatrical release, no Disney+ Premier Access as of yet.  Check out the trailer below.

Action Hero of the Week: Shang-Chi