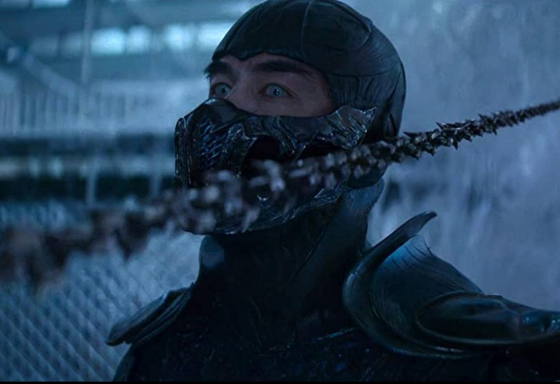 Mortal Kombat continued Warner Bros’ dominance of the pandemic affected box office as it took the #1 spot over the weekend.

Mortal Kombat took in $22.5 million over the weekend, which is around the same opening as the original 1995 film if you don’t adjust for inflation.  It’s also a better opening, again not adjusted for inflation, than Mortal Kombat: Annihilation in 1997.  It’s not as big an opening as Godzilla vs Kong but it’s a good sign that a more niche R-rated movie can have such a strong opening.  The movie made an additional $27.8 million outside the US for a worldwide total so far of $51.1 million.  We, as usual, don’t know the exact HBO Max ratings but the company is saying it was watched more in the first three days than Godzilla vs Kong in its first 5 days.

Very close to topping Mortal Kombat was Demon Slayer The Movie: Mugen Train, which had the second-best anime opening of all time in the US with $21.1 million, behind Pokemon: The First Movie, which made $31 million back in 1999. Demon Slayer has been an absolute box office juggernaut outside of the US before this weekend’s domestic release, pulling in over $435 million, most of it from Japan where it became the highest-grossing film ever in that country. Demon Slayer was also R-rated, so it’s a testament to how mainstream anime has become around the world that the movie is doing as well as it is.

Godzilla vs Kong dropped to third place after dominating the charts for the last few weeks.  The movie made another $4.3 million, bringing it to $86.6 million domestic and over $406 million worldwide, making it the third highest-grossing movie worldwide for 2021.

Nobody and Raya and the Last Dragon rounded out the top 5.

Further down the list, indie comedy Together Together opened in 8th place with $522,440 in 665 theaters.

Demon Slayer actually took the Per Theater average over the weekend against Mortal Kombat, making $13,171 in each of the 1,605 theaters it was playing in.  That’s compared to Mortal Kombat, which made $7,582 in 3,073 theaters.