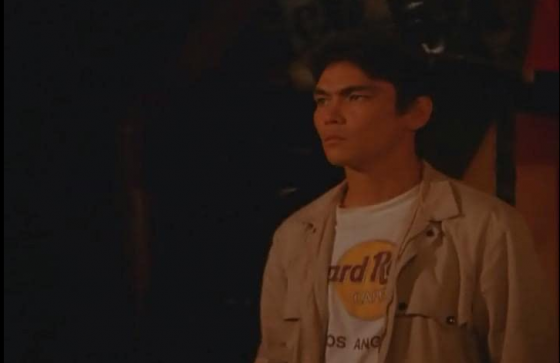 Memorable Quote: “My brother was in a motorcycle accident. He needed a kidney. Actually he was my half brother but I gave him a whole kidney. And you can’t fight with one kidney, it’s like suicide. So I had to give it up”