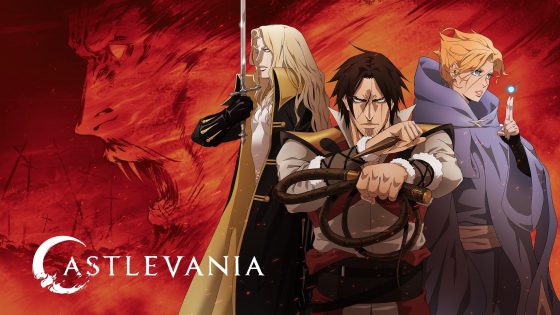 If there’s one thing we’ve learned from the Castlevania games, it’s that Dracula never stays dead and it looks like the excellent Netflix anime series is following suit for its final season in May.  Trevor Belmont and Sypha Belnades are continuing their battle against night creatures across Wallachia and they discover that someone or multiple someones are trying to bring Dracula back to life, which would obviously be extremely bad for everyone.  Meanwhile, Alucard is on his own mission against night creatures while Isaac and Carmilla both have their eyes set on taking over the entire country for themselves as they both build up an army of deadly creatures.  It looks like everything we love from Castlevania is back for this final season, from Trevor’s snide remarks to awesome action and brutal violence.  The final season drops on May 13th and you can check out the trailer below.