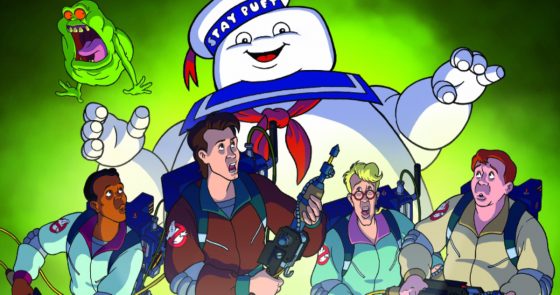 There are many fantastic things about The Real Ghostbusters from its creative and varied villains to an excellent and fun voice cast but one more underrated aspect of the show was its original music performed by the group Tahiti.  The show obviously featured Ray Parker Jr’s “Ghostbusters” in various forms but every episode, at least for the first season, featured an original song by Tahiti, which consisted of singers Tyren Perry and Tonya Townsend.  The songs were usually related to what was going on in the episode but were more just slamming 80s club jams that would have killed as normal releases outside of the series.  The first season of songs got an album release in 1986 on CD, vinyl, and cassette and you can listen to the whole thing below thanks to a YouTube playlist.