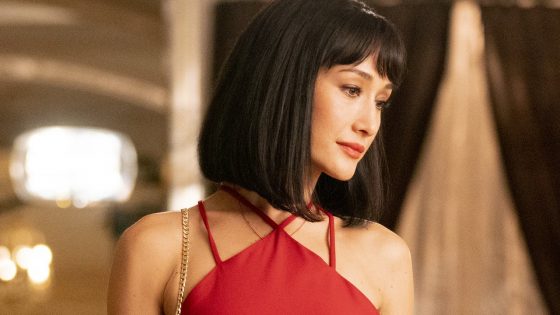 Maggie Q looks like she’s back in full-on Nikita mode for the upcoming action movie, The Protege.  Coming from Goldeneye and Casino Royale director Martin Campbell, Maggie Q plays Anna, who is raised as an assassin by the legendary contract killer Moody (Samuel L. Jackson).  When Moody is brutally killed, Anna seeks out revenge and finds herself up against Rembrandt (Michael Keaton), another assassin who is attracted to Anna but still trying to kill her.  Robert Patrick co-stars as some sort of biker gang leader.  It looks pretty great and Lionsgate is playing up the John Wick style action, as they are the ones who also put out those films.  The Protege is out on August 20th and you can check out the trailer below.