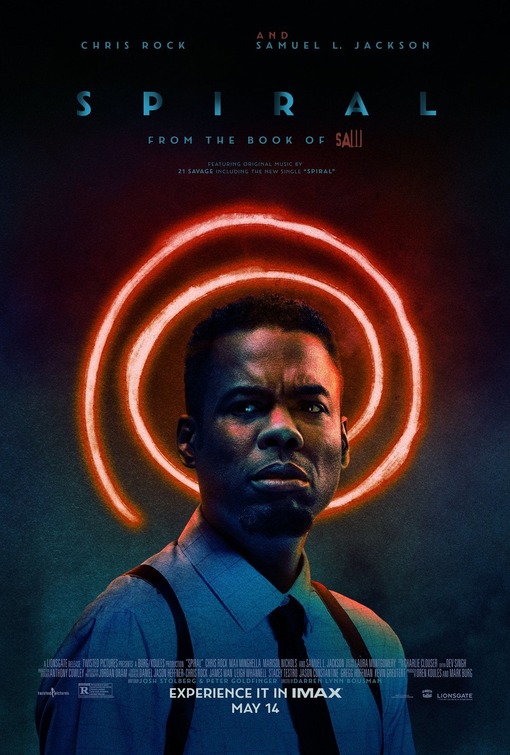 Spiral: From the Book of Saw (Theaters)

Plot: A criminal mastermind unleashes a twisted form of justice in Spiral, the terrifying new chapter from the book of Saw.

Critic Consensus: “Spiral: From the Book of Saw suggests an interesting new direction for the Saw franchise, even if the gory sum is rather less than its parts” 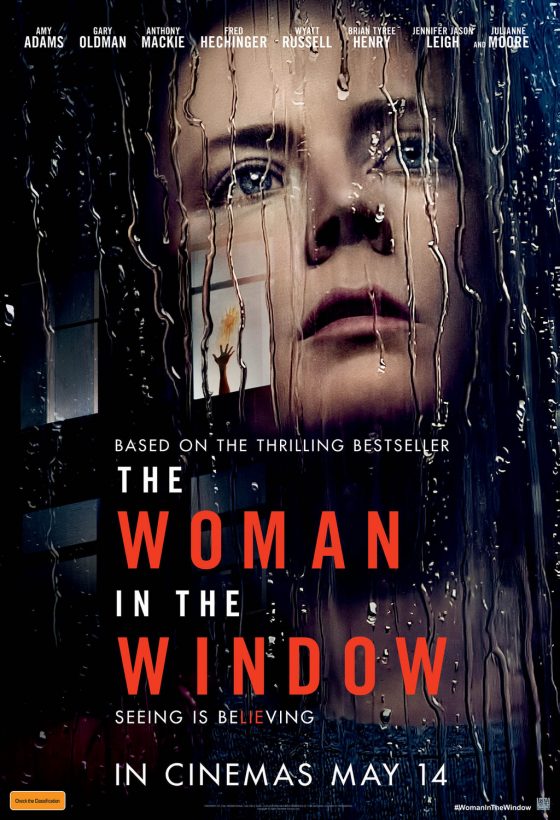 The Woman in the Window (Netflix)

Plot: An agoraphobic woman living alone in New York begins spying on her new neighbors, only to witness a disturbing act of violence

Critic Consensus: “A milquetoast and muddled thriller that drowns in its frenzied homages, The Woman in the Window will have audiences closing their curtains”

Those Who Wish Me Dead (HBO Max and Theaters)

Plot: A teenage murder witness finds himself pursued by twin assassins in the Montana wilderness with a survival expert tasked with protecting him — and a forest fire threatening to consume them all.

Critic Consensus: “A squarely traditional ’90s-style action thriller, Those Who Wish Me Dead is elevated by Taylor Sheridan’s propulsive direction” 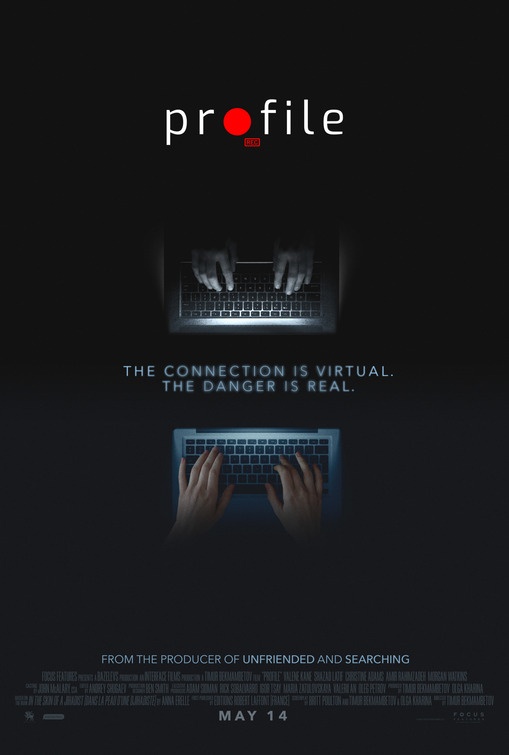 Plot: An undercover British journalist infiltrates the online propaganda channels of the so-called Islamic State, only to be sucked in by her recruiter. 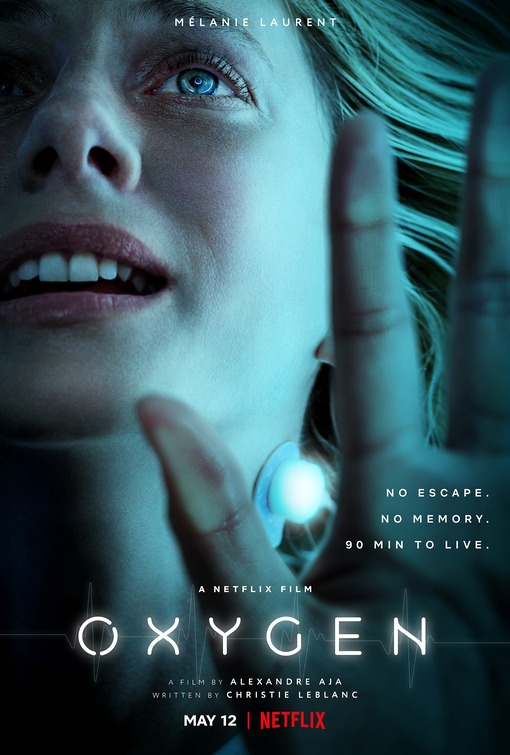 Plot: A woman wakes in a cryogenic chamber with no recollection of how she got there. As she’s running out of oxygen, she must rebuild her memory to find a way out of her nightmare.

Critic Consensus: “Oxygen gets the white-knuckle maximum out of its claustrophobic setting, with director Alexandre Aja and star Mélanie Laurent making this a must-watch thriller for sci-fi fans” 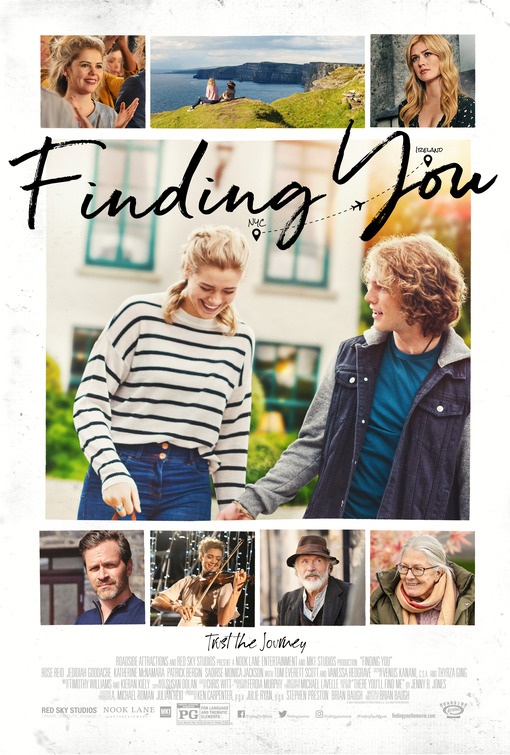 Plot: Finley, a talented aspiring violinist, meets Beckett, a famous young movie star, on the way to her college semester abroad program in a small coastal village in Ireland. An unexpected romance emerges as the heartthrob Beckett leads the uptight Finley on an adventurous reawakening, and she emboldens him to take charge of his future, until the pressures of his stardom get in the way.

Admit One 4/2/21
Admit One finding you netflix new in theaters oxygen profile saw spiral: from the book of saw the woman in the window those who wish me dead