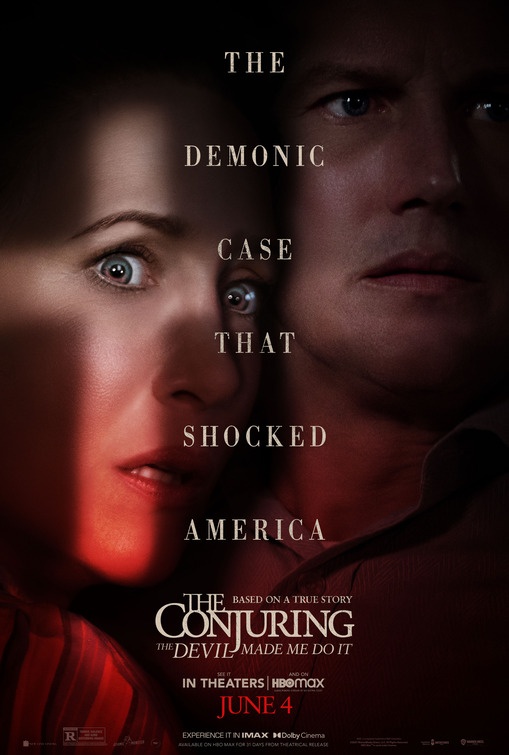 The Conjuring: The Devil Made Me Do It (Theaters and HBO Max)

Plot: Ed and Lorraine Warren investigate a murder that may be linked to demonic possession.

Critic Consensus: “The Devil Made Me Do It represents a comedown for the core Conjuring films, although Vera Farmiga and Patrick Wilson keep the audience invested” 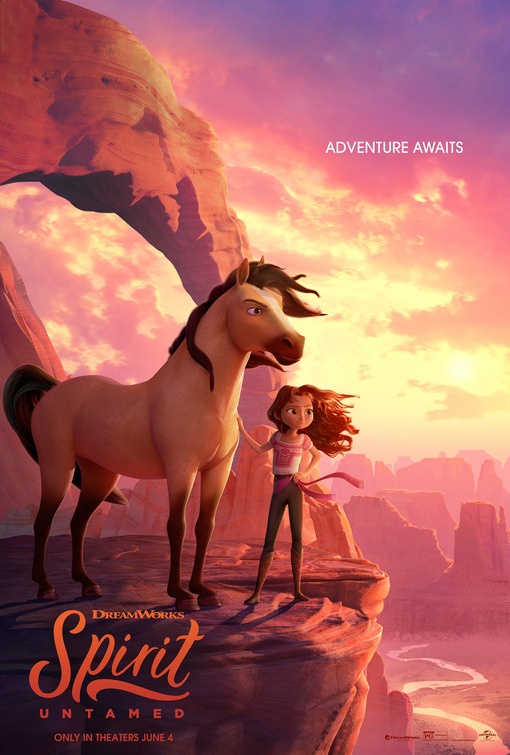 Plot: After moving to a sleepy little town, young Lucky Prescott befriends a wild mustang named Spirit, who shares her rebellious spirit. When a heartless wrangler plans to capture Spirit and his herd, Lucky and her new friends embark on the adventure of a lifetime to rescue the horse that forever changed her life.

Critic Consensus: “While it might be a passable diversion for younger viewers, Spirit Untamed is a middling sequel that lacks the essential energy suggested by its title”