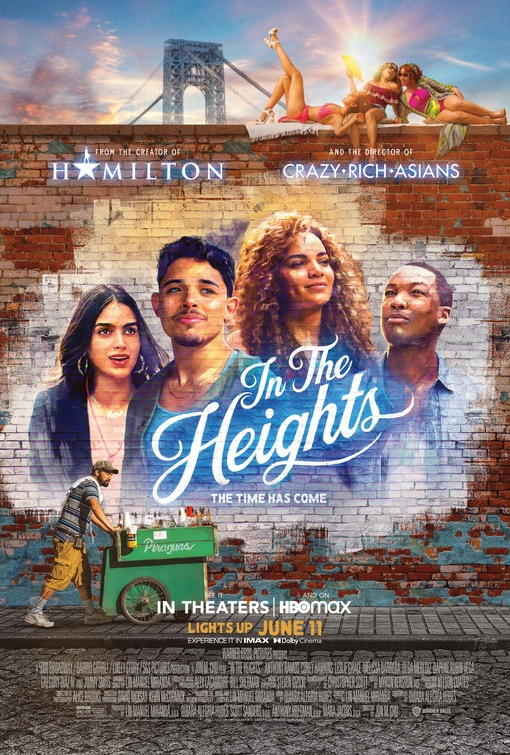 In The Heights (Theaters and HBO Max)

Plot: Usnavi, a sympathetic New York winery owner, saves every penny every day as he imagines and sings about a better life.

Critic Consensus: “Lights up for In the Heights, a joyous celebration of heritage and community fueled by dazzling direction and singalong songs” 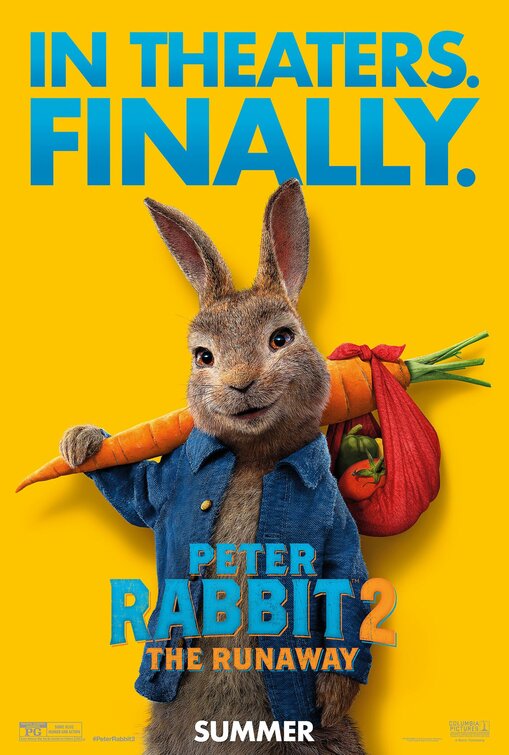 Plot: Bea, Thomas and the rabbits have created a makeshift family, but despite his best efforts, Peter can’t seem to shake his mischievous reputation. Venturing out of the garden, Peter finds himself in a world where his mischief is appreciated. However, when his family risks everything to come looking for him, Peter must figure out what kind of bunny he wants to be. 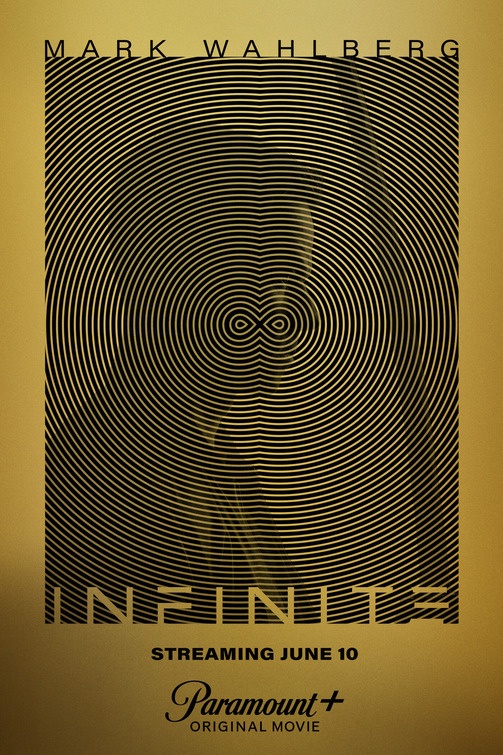 Plot: For Evan McCauley, skills he has never learned and memories of places he has never visited haunt his daily life. Self-medicated and on the brink of a mental breakdown, Evan is sought by a secret group that calls themselves “Infinites,” revealing to him that his memories may be real–but they are from multiple past lives. The Infinites bring Evan into their extraordinary world, where a gifted few are given the ability to be reborn with their memories and knowledge accumulated over centuries. With critical secrets buried in his past, Evan must work with the Infinites to unlock the answers in his memories in a race against time to save humanity from one of their own who seeks to end all life to stop what he views as the cursed, endless cycle of reincarnation.

Critic Consensus: “An initially intriguing sci-fi thriller that quickly veers into incoherence, Infinite is as inane as it is inconsequential” 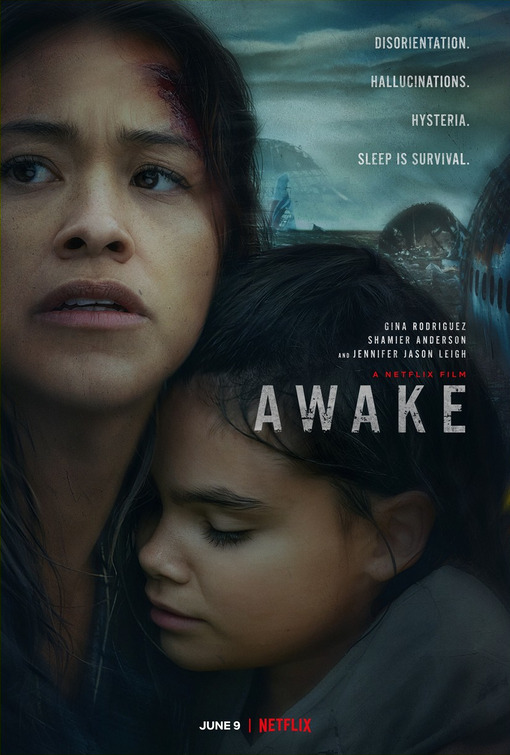 Plot: After a devastating global event wiped out all electronics and eliminated people’s ability to sleep, a former soldier may have found a solution with her daughter.

Critic Consensus: “A scattered and shallow disaster flick, Awake will have audiences reaching for the snooze button”