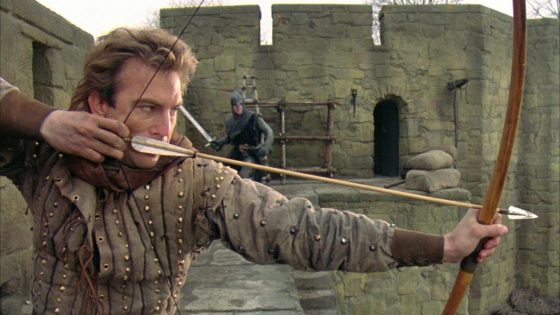 Memorable Quote: ” I’ve seen knights in armor panic at the first hint of battle. And I’ve seen the lowliest, unarmed squire pull a spear from his own body, to defend a dying horse. Nobility is not a birthright. It’s defined by one’s actions”

Action Hero of the Week: The Mariner

Action Hero of the Week: Tom