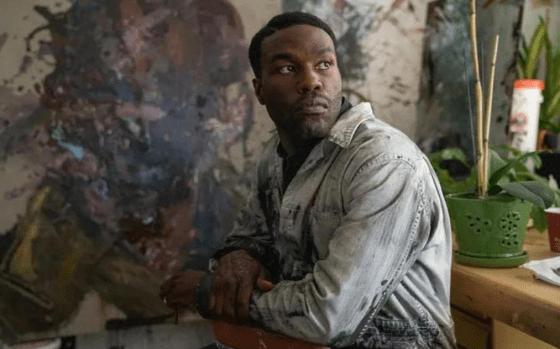 Suffering numerous delays due to the pandemic, Candyman is finally set to arrive in August this year.  A “spiritual sequel” to the beloved 1992 horror movie, the new Candyman is still set in Cabrini Green, except in the present day the former housing project is gentrified and full of luxury condos for young professionals.  Yahya Abdul-Mateen II is visual artist Anthony McCoy, who moves into a Cabrini Green apartment with his girlfriend Briana Cartwright (Teyonah Paris), who runs a local art gallery.  McCoy hears about the Candyman legend from his mother (returning cast member Vanessa Estelle Williams) and an old-timer from the neighborhood, played by Colman Domingo, and thinks that the legend would be a good inspiration for a new art project.  As he learns more about Candyman and eventually tries to summon him, McCoy realizes the legend is real and something evil has been unleashed.  Tony Todd is set to return in some capacity as Candyman but it seems like they are also setting up an idea that Candyman can take over others, making them the new Candyman.  Nia DaCosta directs the movie and co-wrote the movie with Jordan Peele, who produced it under his Monkeypaw Productions.  The movie is out on August 27th and you can check out the new trailer below.