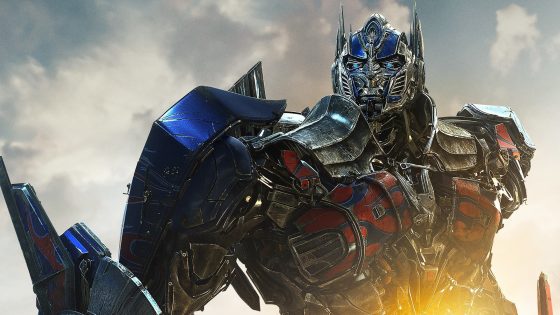 While the original Transformers movie had Stan Bush and a slew of 80s metal, Michael Bay turned to Linkin Park for the main songs that would end most of the movies in his Transformers series.  The original 2007 movie ended with “What I’ve Done”, which went 5x Platinum and is the band’s most commercially successful song.  Revenge of the Fallen had “New Divide” by Linkin Park and it was also extremely successful, gaining positive reception from music critics and topping the Alternative Rock, Mainstream Rock, and Hot Mainstream Rock charts at the same time.  Dark of the Moon got “Iridescent” although it also expanded the ranks with both Paramore and Goo Goo Dolls making tracks specifically for the soundtrack with “Monster” and “All That You Are” respectively.  Possibly another sign of the rapidly declining quality of the franchise, Linkin Park did not contribute an end credits theme for Age of Extinction, instead, Imagine Dragons contributed “Battle Cry”  and Skrillex also worked on the movie’s sound design but didn’t contribute any specific song.  The Last Knight got “Seven Enemies” by Hatebreed and the last film currently released, the highly improved and enjoyable Bumblebee, got a slew of 80s songs, including “The Touch” by Stan Bush but it also had a song from star Hailee Steinfeld “Back to Life”  You can check out all the Transformers songs below.

Musical Montage: Stan Bush “Till All Are One”