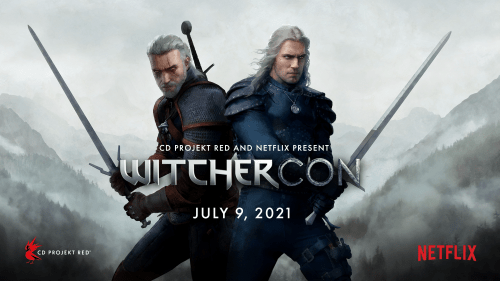 The Witcher has grown from a series of novels to an influential gaming series, comics, and a must-watch TV series. People have come to enjoy the exciting adventures of Geralt of Rivia, and the many beautiful and deadly landscapes the story explores. To celebrate the upcoming season 2 of The Witcher show, CD Projekt Red and Netflix are presenting a virtual event called WitcherCon. This free, one-day streaming event starting July 9th, streaming from YouTube and Twitch.

This event will go in-depth with details about the upcoming new season of the TV show, actor interviews, stories from key figures behind the series, and more! 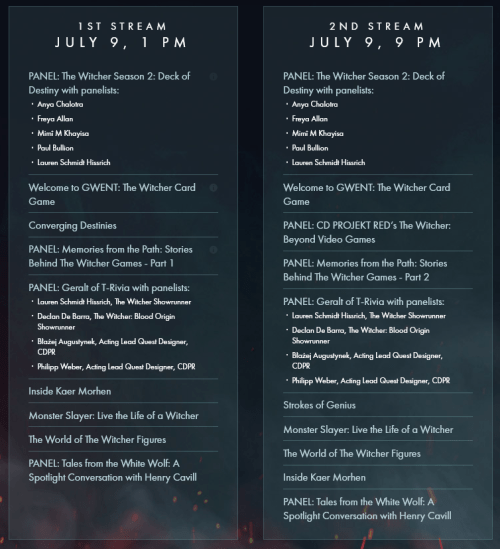 If you have been eager to see more news about The Witcher and see what other projects are coming for it’s expanded universe, then tune to the stream this July 9th!

Everything Action at PAX Online 2020