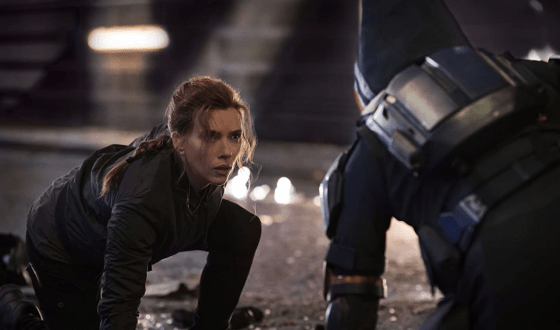 The MCU finally returned to theaters this past weekend with the long-delayed debut of Black Widow, which easily crushed any opening record set since the pandemic began.

Black Widow made $80 million over the weekend domestic and brought in an additional $78.8 million internationally for $158.8 million worldwide.  The domestic opening puts it between Doctor Strange and Ant-Man and The Wasp and it also topped Thor, Captain America: The First Avenger, Ant-Man, and The Incredible Hulk.  In a rare instance, Disney also revealed how much the movie made via its Disney+ “Premiere Access” release over the weekend, which was $60 million, bringing the movie to a total opening of $215 million worldwide.  Black Widow’s opening is also the biggest domestic opening since December 2019 when fellow Disney movie The Rise of Skywalker opened.

F9 was a distant second place with $11.4 million.  It has grossed over $141 million domestic and $542.7 million worldwide, making it the third highest-grossing film worldwide behind Chinese films Hi, Mom and Detective Chinatown 3.

The Boss Baby: Family Business took third place with $8.9 million, dropping around 45% from last week’s opening.  It has made $34.9 million so far domestic.

Black Widow also took the Per Theater average for the week with $19,319 in each of the 4,160 theaters it played in over the weekend.