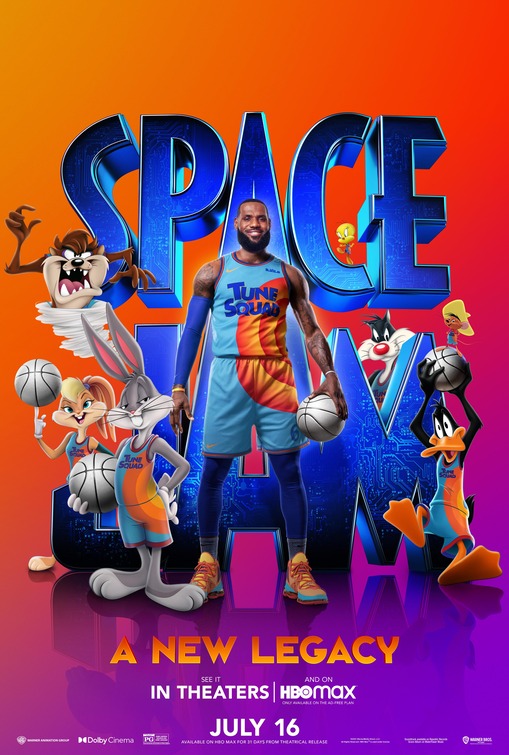 Plot: When LeBron James and his young son Dom are trapped in a digital space by a rogue A.I., LeBron must get them home safe by leading Bugs, Lola Bunny and the whole gang of notoriously undisciplined Looney Tunes to victory over the A.I.’s digitized champions on the court: a powered-up roster of professional basketball stars as you’ve never seen them before.

Critic Consensus: “Despite LeBron James’ best efforts to make a winning team out of the Tune Squad, Space Jam: A New Legacy trades the zany, meta humor of its predecessor for a shameless, tired exercise in IP-driven branding” 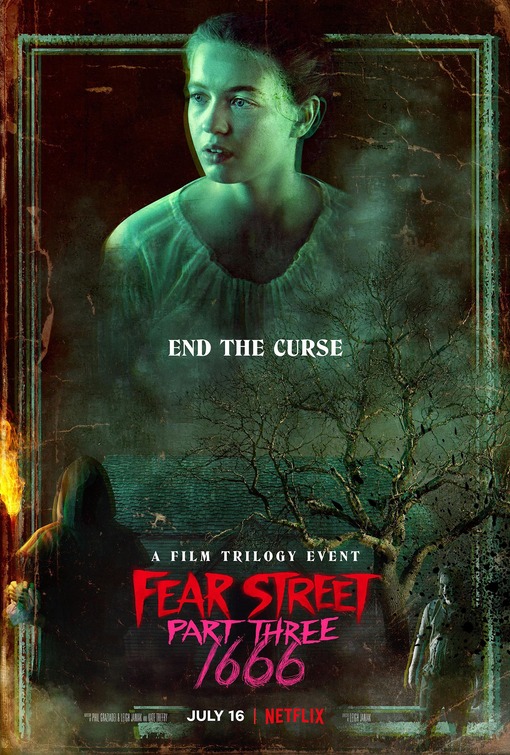 Plot: In 1666, a colonial town is gripped by a witch hunt that has deadly consequences for centuries to come, while teenagers in 1994 try to put an end to their town’s curse before it is too late. 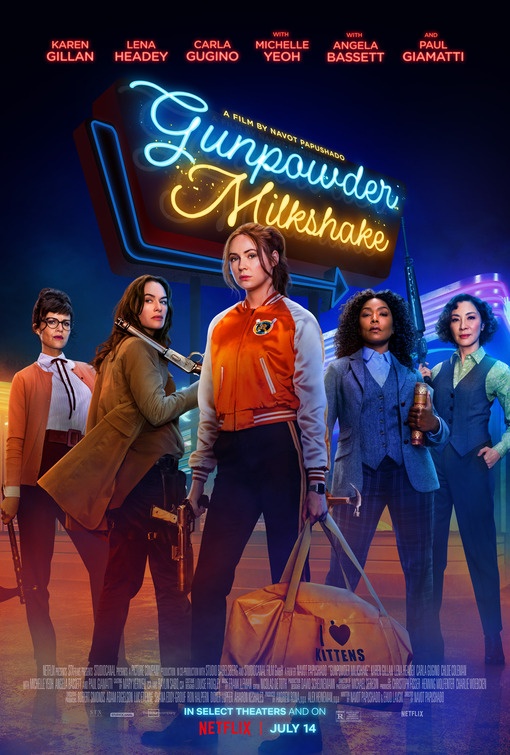 Plot: Three generations of women fight back against those who could take everything from them.

Critic Consensus: “Though it runs dangerously close to being a pure sugar rush with no substance, Gunpowder Milkshake is a brutal blast that will absorb audiences into its neon-infused universe” 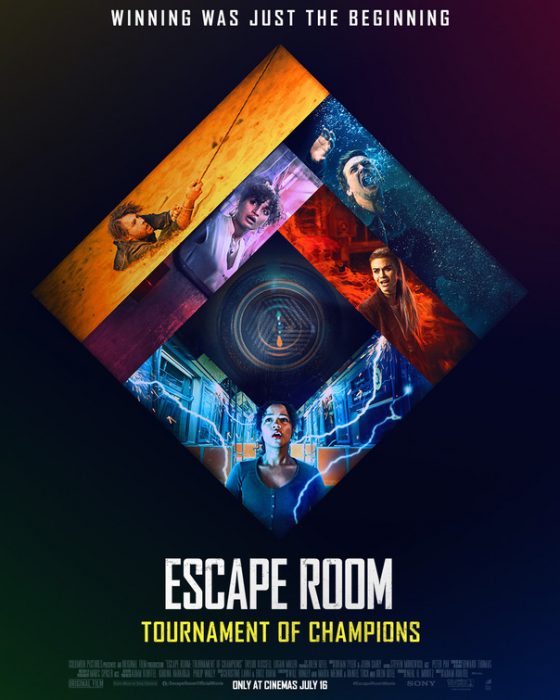 Plot: Six people unwittingly find themselves locked in another series of escape rooms, slowly uncovering what they have in common to survive… and discovering they’ve all played the game before.

Critic Consensus: “Escape Room: Tournament of Champions may appeal to fans of the original who’ve been hoping for a sequel, but its increasingly convoluted rules add up to a very unpleasant game night” 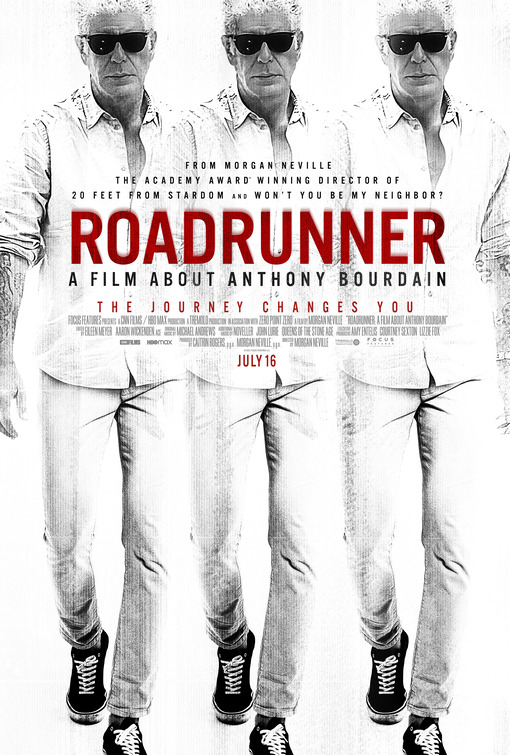 Plot: A documentary about Anthony Bourdain and his career as a chef, writer and host, revered and renowned for his authentic approach to food, culture and travel. 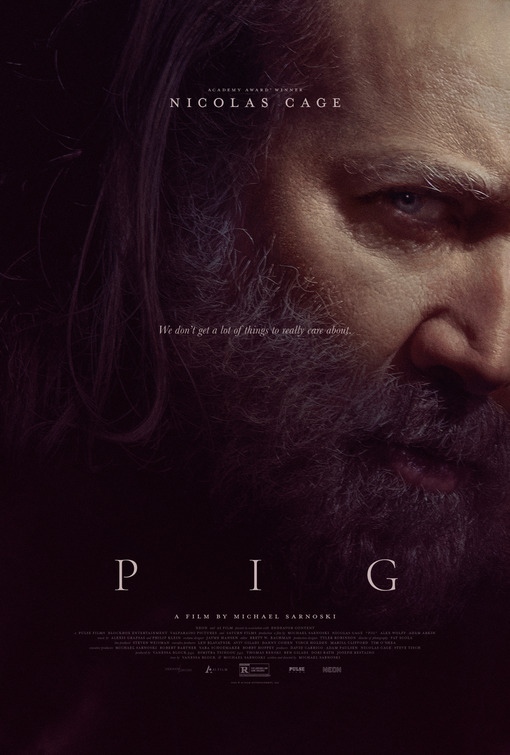 Plot: A truffle hunter who lives alone in the Oregonian wilderness must return to his past in Portland in search of his beloved foraging pig after she is kidnapped.

Critic Consensus: “Like the animal itself, Pig defies the hogwash of expectations with a beautiful odyssey of loss and love anchored by Nicolas Cage’s affectingly raw performance” 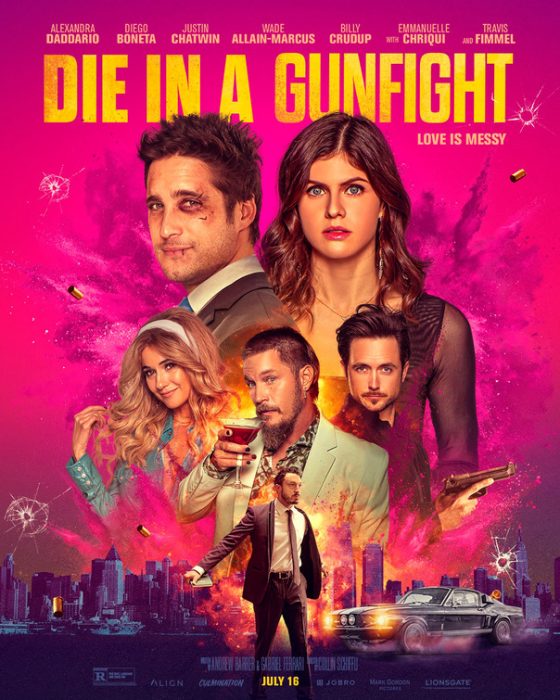 Die in a Gunfight (Theaters)

Plot: In New York City, a young guy falls for the daughter of his father’s nemesis.