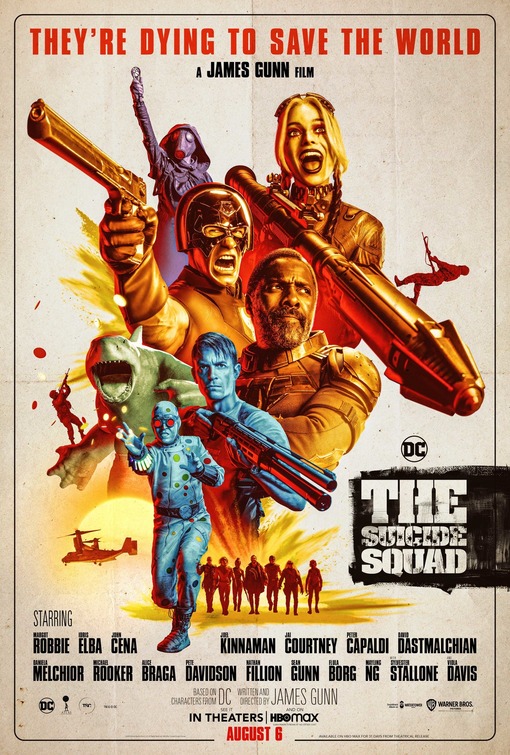 Plot: Supervillains Harley Quinn, Bloodsport, Peacemaker and a collection of nutty cons at Belle Reve prison join the super-secret, super-shady Task Force X as they are dropped off at the remote, enemy-infused island of Corto Maltese. 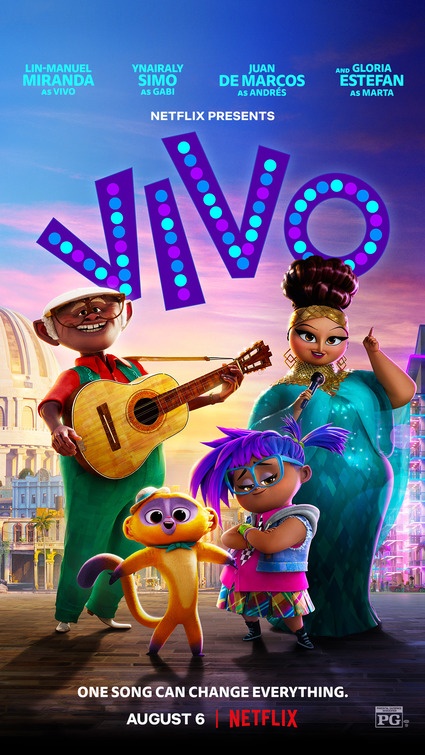 Plot: A one-of-kind kinkajou, spends his days playing music to the crowds in a lively square with his beloved owner Andrés. Though they may not speak the same language, Vivo and Andrés are the perfect duo through their common love of music. But when tragedy strikes shortly after Andrés receives a letter from the famous Marta Sandoval, inviting her old partner to her farewell concert with the hope of reconnecting, it’s up to Vivo to deliver a message that Andrés never could: A love letter to Marta, written long ago, in the form of a song. 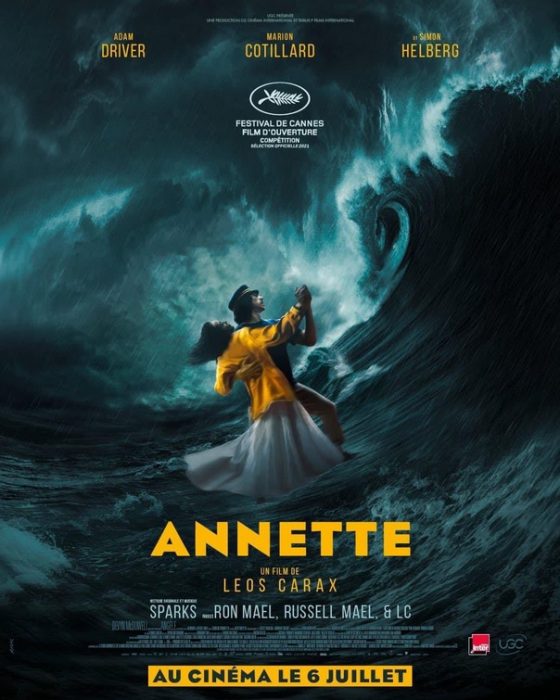 Plot: A stand-up comedian and his opera singer wife have a 2 year old daughter with a surprising gift.

Critic Consensus: “A dreamy, delicate dance between farce and fantasia, Annette is a magnificently ludicrous rock opera whose experimental approach to its emotional extremes is an ambitious, if not peculiar, return for director Leos Carax” 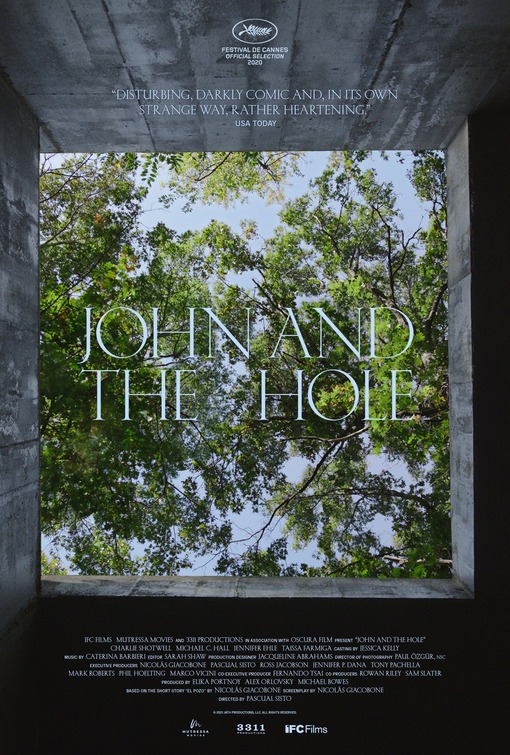 John and the Hole (Theaters and VOD)

Plot: A desperate game of survival unfolds after 13-year-old John traps his family in a hole in the ground.

Critic Consensus: “John and the Hole‘s enticingly unique premise and disquieting atmosphere are often at odds with a meandering story that prevents this thriller from fulfilling its creepy potential”