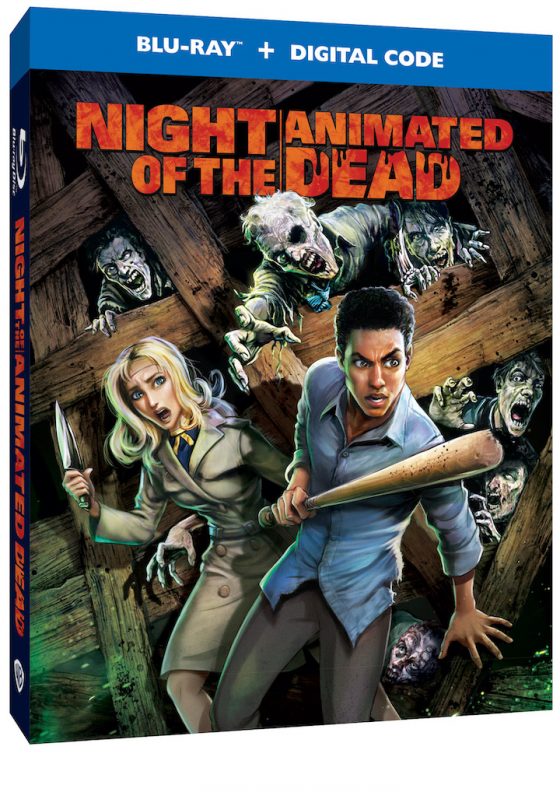 Due to its public domain status, George A. Romero’s classic zombie movie has seen many iterations and remixes over the years and WB Animation is releasing an animated version this fall called Night of the Animated Dead.  Following the same plot of the film, siblings Barbara and Johnny are attacked by a ghoul while visiting their father’s grave.  Johnny is killed but Barbara manages to get to a nearby farmhouse, where she finds a group of fellow survivors hiding from the living dead, including Ben and the Cooper family.  The movie features the voice talent of Josh Duhamel, Dule Hill, Katharine Isabelle, James Roday Rodriguez, Katee Sackhoff, Will Sasso, Jimmi Simpson, and Nancy Travis and it was directed by Jason Axinn.  The big glaring issue based on the trailer is that the animation looks absolutely horrendous.  There were Flash animations on Newgrounds from almost 20 years ago that look better than this and it seems like a massive hurdle to get over for this new version of NOTLD.  The movie will be out on Digital on September 21st and on Blu-Ray and DVD on October 5th.  You can check out the regular trailer below and you can watch the Red Band trailer here: https://youtu.be/0JBoxYpFsX0