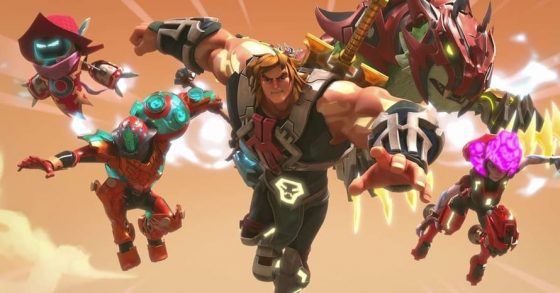 Netflix caused some controversy among some He-Man and the Masters of the Universe fans with Kevin Smith’s recent Masters of the Universe: Revelations and they might cause some more with the younger-skewing and completely different He-Man and the Masters of the Universe CG animated series arriving in September.  Taking place on an Eternia that is more futuristic and technology-focused, Prince Adam comes into possession of the Power Sword and becomes He-Man, teaming with his friends to stop the threat of Skeletor and his Masters of Evil.  The show seems like it’s more in line with recent Netflix shows like Trollhunters and there’s stuff like Orko being a robot and the gang all getting Power Rangersesque battle armor.  The show arrives on September 16th and you can check out the trailer below.

Action Hero of the Week: He-Man