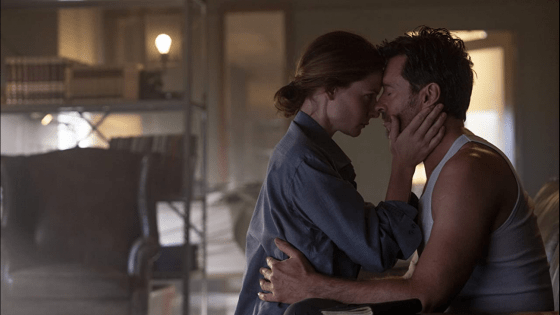 This past weekend’s new theatrical/HBO Max release Reminiscence is probably not a movie you would expect to have a soundtrack song/music video but “Save My Love” by Lonr. feat Amber Mack is exactly that.  In addition to Westworld and Game of Thrones composer Ramin Djawadi and jazz songs sung by co-star Rebecca Ferguson, “Save My Love” plays over the end credits of the movie.  The music video for the song is fairly elaborate with Thandiwe Newton reprising her role as Watts and putting Lonr., playing a character named Orpheus, into the memory tank and apparently reliving a memory of a lost love that also involves extremely limber dancers and elaborate choreography.  The soundtrack album and music video were released earlier in August and there really isn’t any chart information but it is easily the most played song from the Reminiscence album on Spotify with over 84,000 plays.  Check out the music video below.