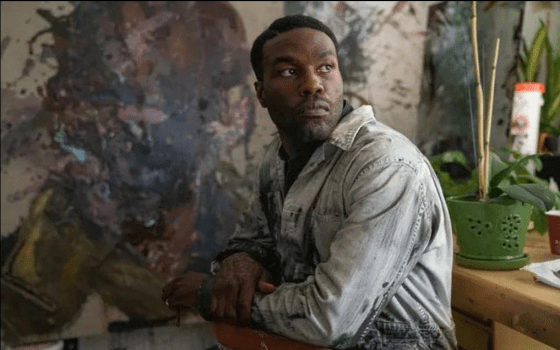 Candyman followed Free Guy’s lead and had a stronger than expected opening and pushed the Ryan Reynolds action-comedy out of the top slot at the box office.

Candyman took in $22 million, which was well above the $18 million or so it was expected to make.  If you adjust for inflation, that’s double what the original Candyman made in 1992.  Nia DaCosta is also the first Black woman to have a movie open at the top of the box office.  The movie had a limited worldwide opening outside of the US/Canada and only has $5.2 million internationally, for a worldwide total of $27.2 million.  Like Free Guy, Candyman is also currently only available in theaters for at least the next few weeks.

Free Guy dropped to second place but still remained strong, only dropping 27% from last weekend and making another $13.6 million domestic.  It has over $179 million worldwide and it is currently the 7th highest-grossing film domestically and the 13th highest-grossing movie worldwide for 2021.

Paw Patrol dropped to third place with $6.6 million but only dropped 49% from last weekend, so it seems like there is some return business to theaters along with new viewers despite it being on Paramount+ for subscribers.  The movie currently has $43.1 million worldwide.

The saga of Reminiscence got worse this weekend as it fell out of the top 10 in its second weekend and making under $1 million with $820,000, which translates to about $251 total for the weekend in each of the theaters it played in.  The Protege managed to have a fairly solid hold and took 8th place with another $1.6 million.

Candyman also took the Per Theater average with $6,165 in each of the 3,569 theaters it played in.