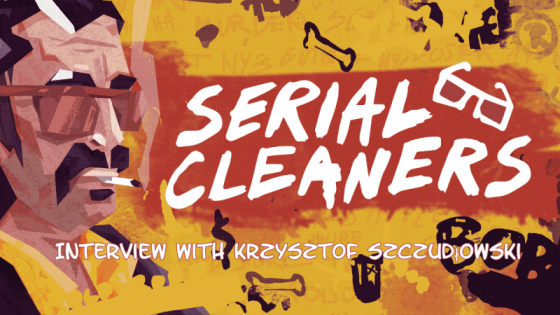 When organized crimes become chaotic and leave behind a disorganized mess, it’s up to a special few that can to do the cleaning. In 2016, Draw Distance released Serial Cleaner, a game that follows a freelance fixer named Bob in the 1970s. Coming in 2022, Draw Distance is following up Bob’s business opportunities with his new crew in Serial Cleaners. We got a chance to speak with Serial Cleaners lead game designer Krzysztof Szczudłowski about the direction of the game, the 90s setting, and how movies played a role behind the new characters.

EA: What was some of the feedback from the original Serial Cleaner that helped in the creation of the sequel?

Krzysztof Szczudłowski: During the pre-production phase, we went through all the reviews. We concluded our twisted idea for a game about murder scene cleaner was a good one. We also managed to create an interesting vision of the 70s thanks to the unique visual style and music. Movie-inspired missions ended up being well received. Players were surprised that this game had room for good, complex storytelling, even though some expected a more over-the-top experience. The main challenges were definitely: the pretty basic AI; the difficulty curve was too steep. Repetitiveness in the second half of Serial Cleaner also seemed to be an issue since not all players were content with having to start over after failing. All of these issues were due to the fact we were a small studio with experience mostly in mobile games, and Serial Cleaner was our first try in doing something bigger, something multiplatform. Fast forward several years, having developed more games, including both narrative-driven as well as arcade, we have much more experience, as well as a much stronger and bigger team of talented creators. We don’t want to revolutionize the IP – instead, we’re expanding on the core of Serial Cleaner. We took everything that worked in the prequel, put it in 3D, moved to the 90s, deepened pretty much every gameplay aspect – there’s more activities, more ways of solving problems, a smarter, more reactive AI, map verticality, and checkpoints for those who need them! 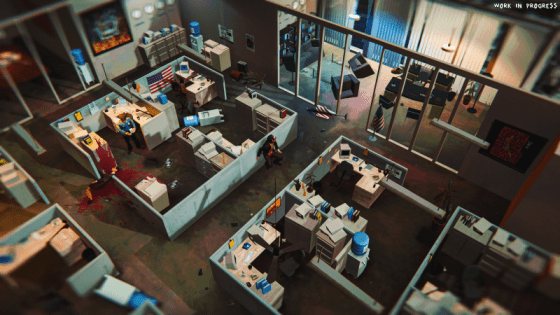 Krzysztof Szczudłowski: We did it mostly due to the fact it was already done time and time again. We didn’t want to reinvent the wheel and disappoint people who are looking forward to seeing neons and background synths again. We wanted something fresh that hasn’t been exploited, and thankfully the team we have right now allows us to jump into the deep end. Finding our original vision of the 90s was a challenge because we didn’t have too many references in other games. We had to dig deep – and in most cases, revisit our own youth, watch our favorite movies of the decade. We came back with something different and important to us. We also decided skipping a whole decade of Bob’s life – a decade that happens exactly after the prequel – will be an interesting narrative choice. A lot of very important events happened during that time, things that changed him in more ways than one. The missing decade of Bob’s life is a great mystery for the rest of the cleaners. The question of what had happened back then seems to always be in the air.

EA: Movie references play a big role in the series, but which movies did not make the cut for this game?

The first thing that comes to mind is the club from the beginning of Blade (1998), which unfortunately didn’t exactly fit our goal. Plenty of movies did not make it to the game since we are aiming for a more dark, serious, even, tone, taking inspiration from the best gangster movies, thrillers, and several 90s less obvious movies. In the prequel we let our imagination run wild and created a few bonus maps inspired by the likes of Nostromo, the Mos Eisley cantina, and the rest of ‘70s cult classics. We’d love to do the same in the sequel – see Vip3r hack her way through Jurassic Park; let Psycho loose with his saw in Event Horizon – it won’t happen at launch, but who knows what the future holds!

EA: The new character Psycho resembles David Powers from The Lost Boys, can we expect him to ask about maggots?

Krzysztof Szczudłowski: No connection here, but thanks to this question, I caught up on a great movie, so thank you! We’re trying to keep our inspirations within the 90s, barring a few exceptions. Psycho is, possibly to a fault, inspired by Gaear Grimsrud from Fargo (1996), portrayed by Peter Stormare. At first, we wondered what would happen if we simply took him as he is and placed him in our lore. Then, we took some from Cassidy, the Irish vampire from Preacher comic book, and threw in a pinch of Mickey Knox (Woody Harrelson) from Natural Born Killers (1994). Then, when our narrative came to be, Psycho started to have a life on his own and became Haldor “Hal” Boen, known in his professional environment as Psycho. Something tells me he doesn’t believe in vampires. He’s not into maggots either! 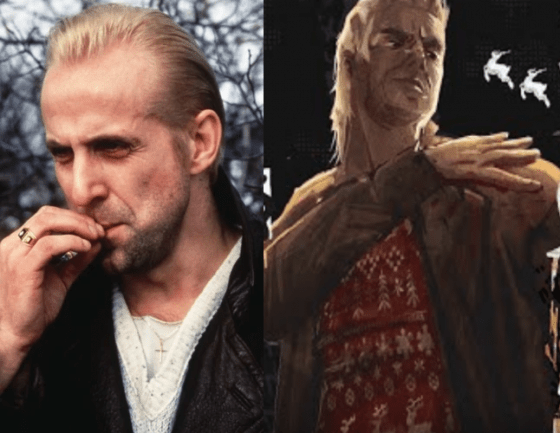 Serial Cleaners is due to release in early 2022 for PC, PS4, PS5, Xbox One, Xbox Series X/S, and Nintendo Switch. You can find more information over at the Draw Distance website.