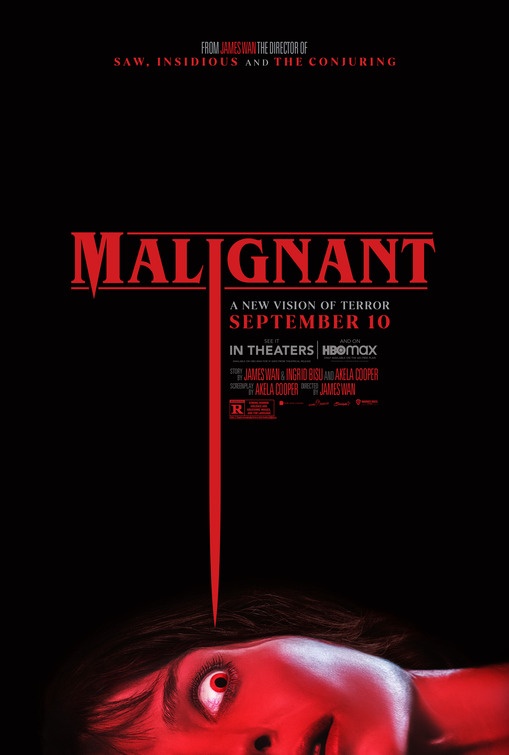 Plot: Paralyzed by fear from shocking visions, a woman’s torment worsens as she discovers her waking dreams are terrifying realities. 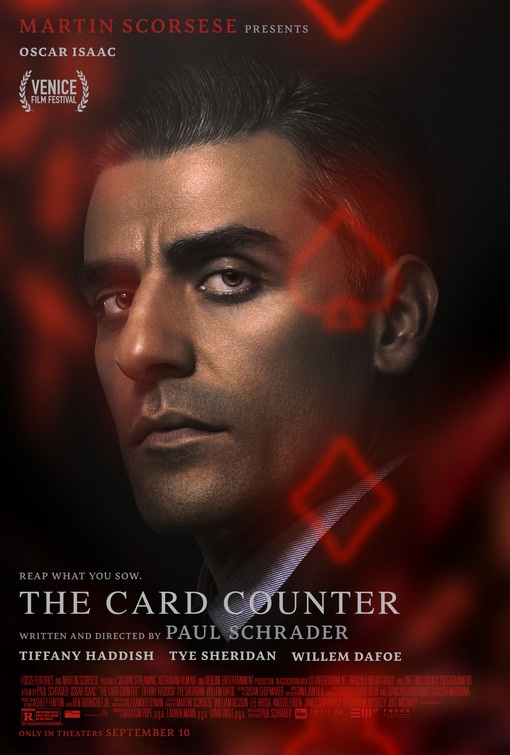 Plot: A revenge thriller that tells the story of an ex-military interrogator turned gambler haunted by the ghosts of his past. 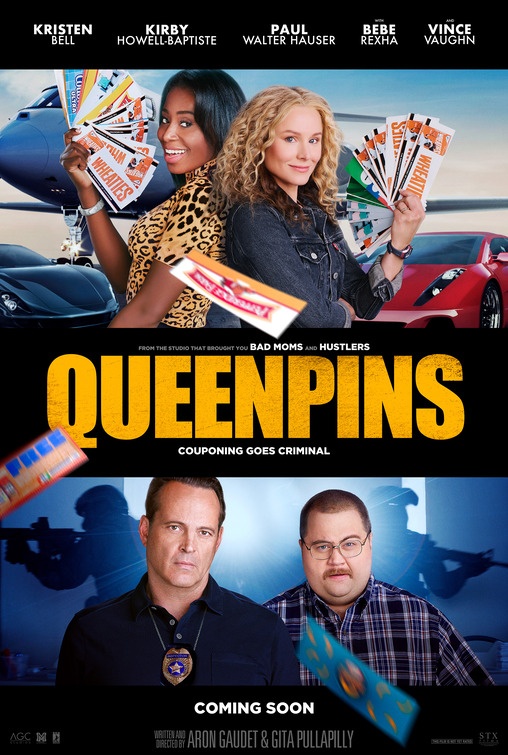 Plot: A pair of housewives create a $40 million coupon scam. 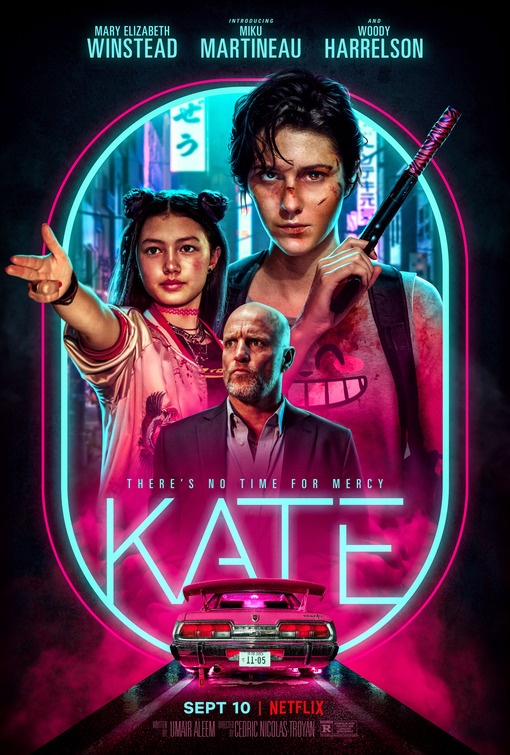 Plot: Meticulous and preternaturally skilled, Kate is the perfect specimen of a finely tuned assassin at the height of her game. But when she uncharacteristically blows an assignment targeting a member of the yakuza in Tokyo, she quickly discovers she’s been poisoned, a brutally slow execution that gives her less than 24 hours to exact revenge on her killers. As her body swiftly deteriorates, Kate forms an unlikely bond with the teenage daughter of one of her past victims. 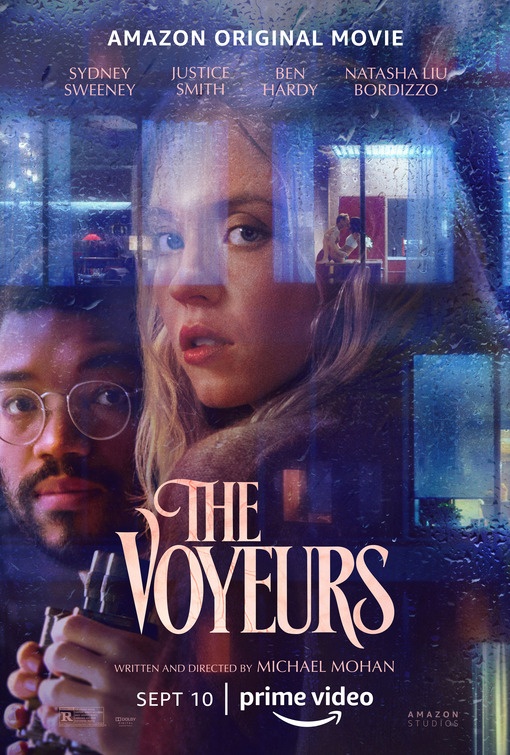 Plot: Pippa and Thomas move into their dream apartment, they notice that their windows look directly into the apartment opposite, this will set in motion a chain of events that will lead to disaster.