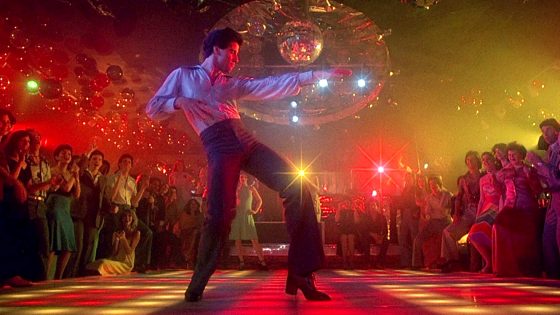 For the debut single from his first solo album in 1997, The Carnival, Wyclef Jean sampled the Bee Gees hit “Stayin Alive” along with “Top Billin” by Audio Two and some “Trans-Europe Express” by Kraftwerk for the song “We Trying to Stay Alive”.  Since the main sample was from a song on the Saturday Night Fever soundtrack, the music video is an homage to that movie as Wyclef Jean, Pras, and John Forté disco dance the night away before an altercation in the club sends them outside for a good old fashioned dance rumble.  The music video was directed by Roman Coppola, son of Francis Ford Coppola and the song hit #45 on the Billboard Hot 100 along with #14 on the Hot R&B/Hip-Hop Songs chart.  When asked about the sampling of their song, Barry Gibb told MTV he was not a fan, specifically that they sampled their voices along with the melody.  You can check out the music video for “We Trying to Stay Alive” below.