Here’s a look at the movie and TV news from the past week: 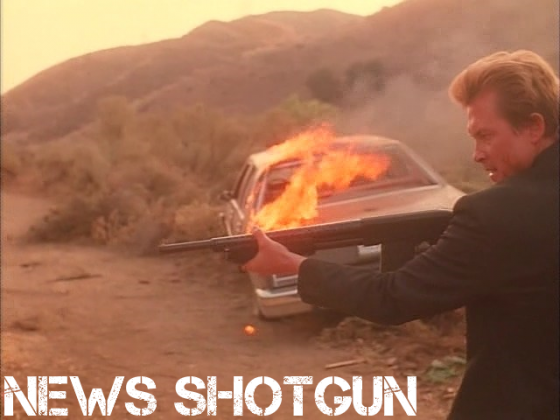